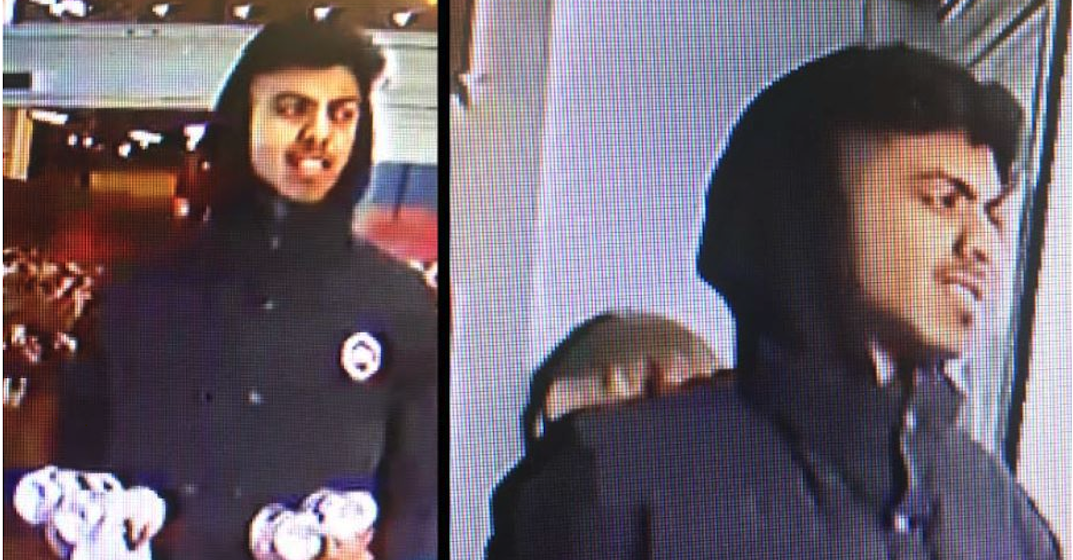 Peel Police are looking to identify a man who allegedly assaulted another man at a grocery store after the victim asked the suspect to maintain their physical distance.

According to investigators from the 11 Division Criminal Investigation Bureau, the incident happened in Mississauga.

Police say on Sunday, March 22, at 6:15 pm, the victim was grocery shopping in the area of Argentina Road and Winston Churchill Boulevard in Mississauga.

“While shopping, he placed some grocery bags on the ground when three unknown men approached, the victim requested the individual keep their social distance. An altercation then ensued between the victim and one of the men,” said police, adding that the victim was not injured.

The suspect is described as male, dark complexion, early 20’s, 6′, 190 to 200 lbs, thin build, black hair, black facial hair, and was wearing a black jacket with a hood.

Anyone with information regarding this incident is asked to call investigators of the 11 Divison Criminal Investigation Bureau at (905) 453-2121, ext. 1133. Information may also be left anonymously by calling Peel Crime Stoppers at 1-800-222-TIPS (8477), or by visiting www.peelcrimestoppers.ca.