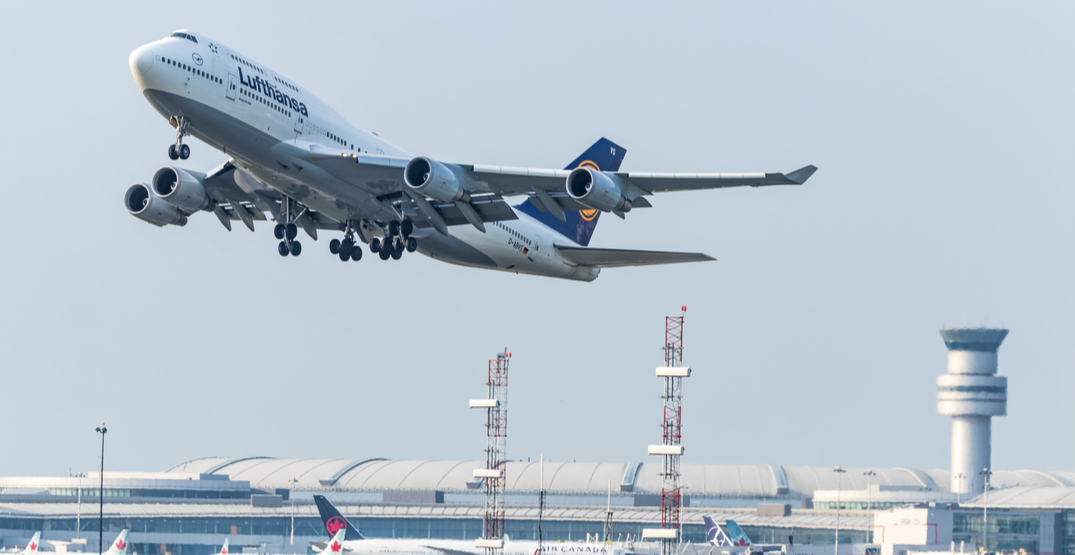 Select passengers on a Lufthansa flight to Toronto have been asked to self-isolate by Peel Public Health.

According to the Peel Region health agency, on March 8, it announced its third case of COVID-19.

“The case has since been followed up on by Peel Public Health staff and the investigation has determined that the case may have been able to pass the virus to others during their return flight home,” stated Dr. Jessica Hopkins, Peel’s Medical Officer of Health.

The medical officer said passengers who were seated on the main deck of Lufthansa flight 470 (LH 470, Frankfurt to Toronto’s Pearson International Airport) in rows 1-4 (Business Class) on March 7, are directed to self-isolate and call Peel Public Health immediately at 905-799-770 or at 905-584-2216 if in Caledon.

“All other passengers aboard the flight should self-monitor for signs of cough, fever or respiratory issues and call Peel Public Health if symptoms arise up until March 21,” said Hopkins.

The release from Peel Region also said that no other community exposures were identified.

“The risk of COVID-19 in Peel remains low. The steps taken in response to this exposure, as well as ongoing protective measures set in place by Peel Public Health and our partners, are working to help keep our communities safe,” Hopkins said.

According to the government of Ontario’s latest updates, a 35th patient has been identified in Peel Region on March 9, one day after a male in his 50s was identified in the region, returning from Germany.

The new case, which has yet to be publicly announced by Peel Public Health, appears to be a woman in her 30s, who caught the virus through “close contact.” 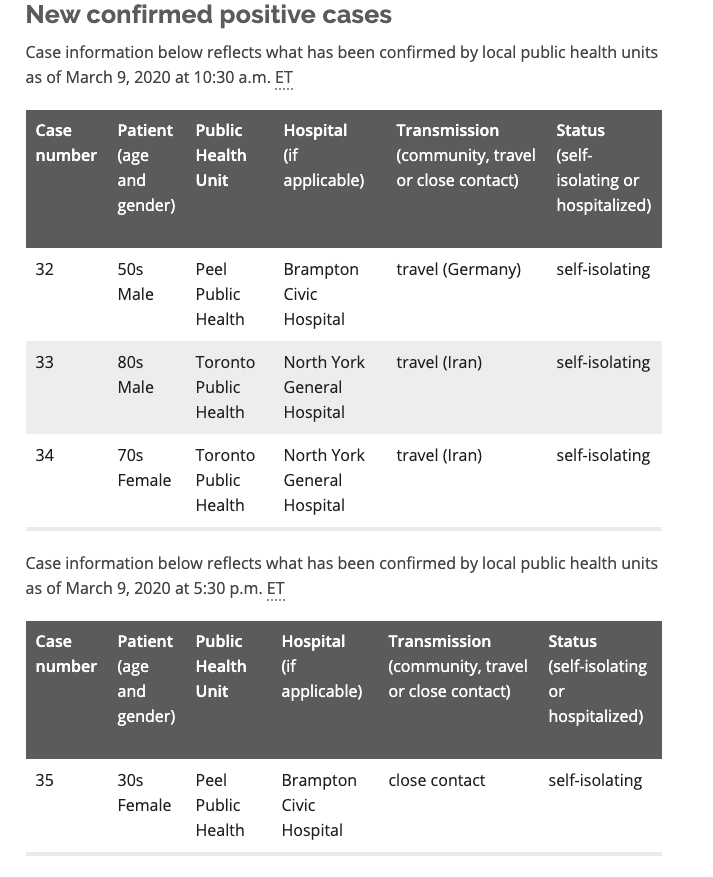 The patient is currently in self-isolation, as is the male who returned from Germany.