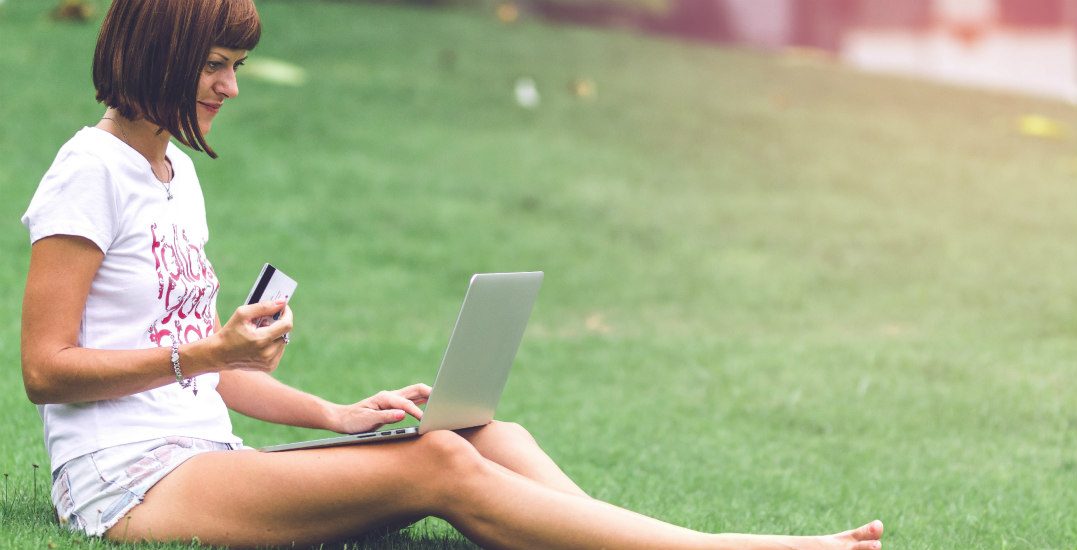 A third of Ontarians (33%) believe that earning loyalty points is more satisfying than redeeming points, according to a recent survey by PC Financial Mastercard. And when you look at what customers find most satisfying about their favourite loyalty programs, it’s the dollar value of the points, and ease of earning and redeeming them.

According to Choi, people don’t realize how valuable their points are, or even how much they have accumulated. In the survey for PC Financial Mastercard, on average, Ontarians said they redeemed $432 worth of points in the last year (highest in Canada) and are holding onto $972 worth of loyalty points.

“One-third of Ontarians (33%) said that earning points was more satisfying than redeeming them, which is kind of crazy, since I believe redeeming points is much more rewarding.”