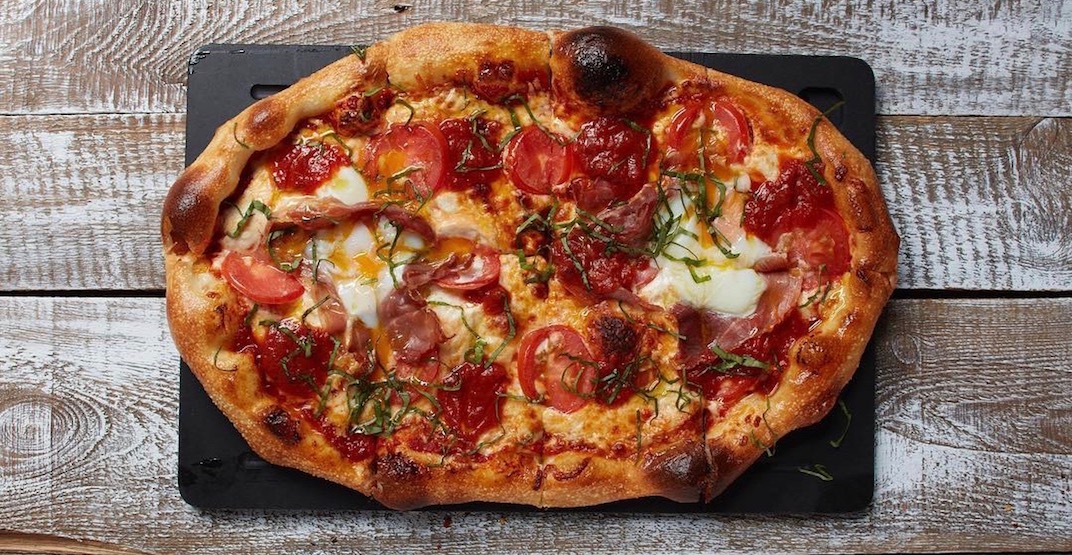 Pizza in the front, party in the back.

It’s not the official motto of The Parlour, but anyone who’s stepped foot near Yaletown knows that that is exactly what this bustling spot has to offer.

The good-vibes-only pizza and brunch eatery is known for its wide selection of share plates, pizzas, mains, and of course, lots and lots of drinks.

The happy hour at this Hamilton Street destination has been popular ever since Parlour first opened in 2013, and now they are keeping the good times rolling all the way out east to Toronto.

The restaurant announced this news in a Facebook post complete with a hyped music festival-esque promo video.

In the caption, the eatery proclaims they’ve broken ground in the 6ix at their new spot, located at 642 King Street West. They are looking at throwing their grand opening as early as this summer.

Considering The Parlour describes itself as a place with “East Coast edge and West Coast hospitality,” we’re not too surprised by this move, and we look forward to seeing the brand expand.