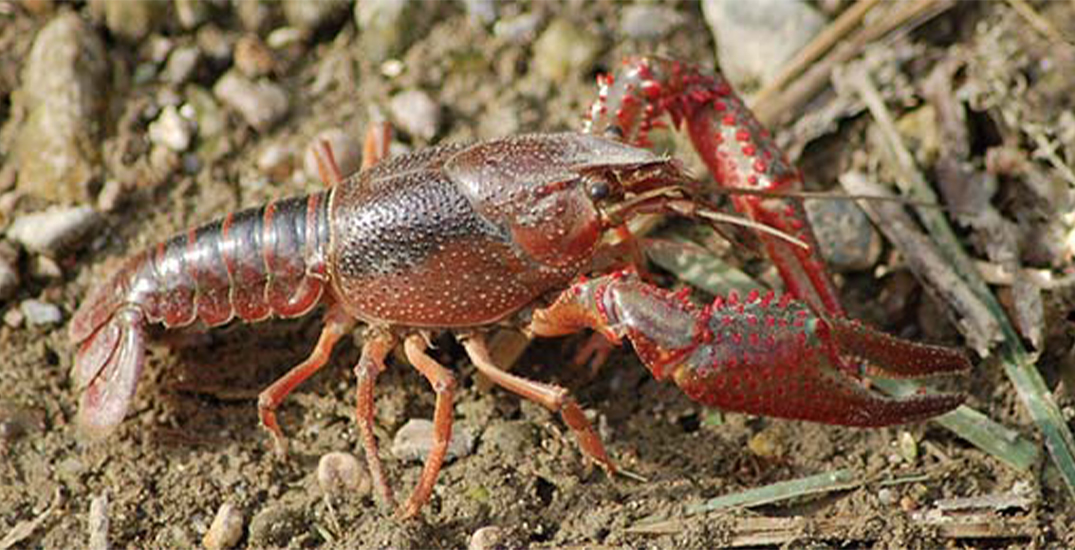 Parks Canada has asked for the public’s assistance to help stop the removal of crayfish and reduce the spread of invasive rusty crayfish at Rouge National Urban Park.

All plants and animals inside of the park are protected, and removing them without a special permit issued by the Province of Ontario or the Park Superintendent is illegal.

According to Parks Canada, all visitors who possess a valid Ontario fishing licence may use crayfish as bait while fishing in the park, but only in the same body of water in which they are caught. This is also only allowed if they are used immediately after they are caught and not transported elsewhere.

These restrictions have been put into place to help reduce the spread of a crayfish called the Orconectes rusticus. This rusty crayfish is an invasive species in Ontario. 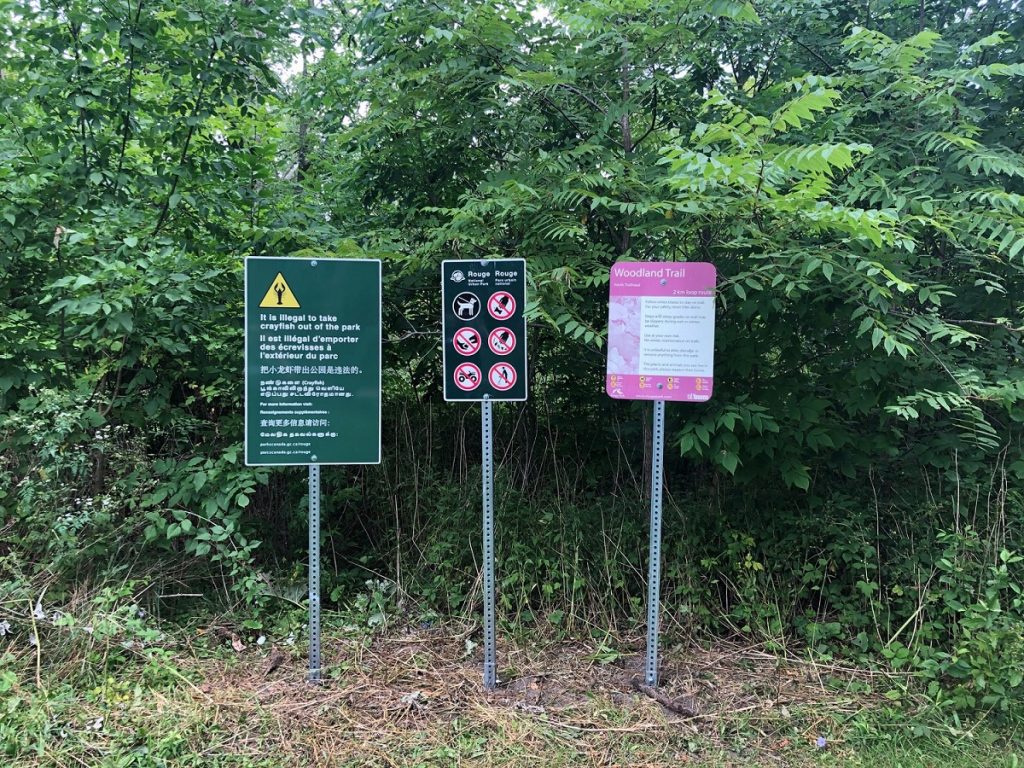 “Invasive species are a significant problem because they can compete with local species and take over ecosystems,” Parks Canada said in a statement.

“Parks Canada is committed to protecting the environment and continues to manage invasive species like the Rusty Crayfish in Rouge National Urban Park.”

The park is described as a national treasure in the GTA, and is home to some of the country’s rarest ecosystems, “nearly 2,000 species of plants and animals, and Canada’s richest and most fertile soils.” 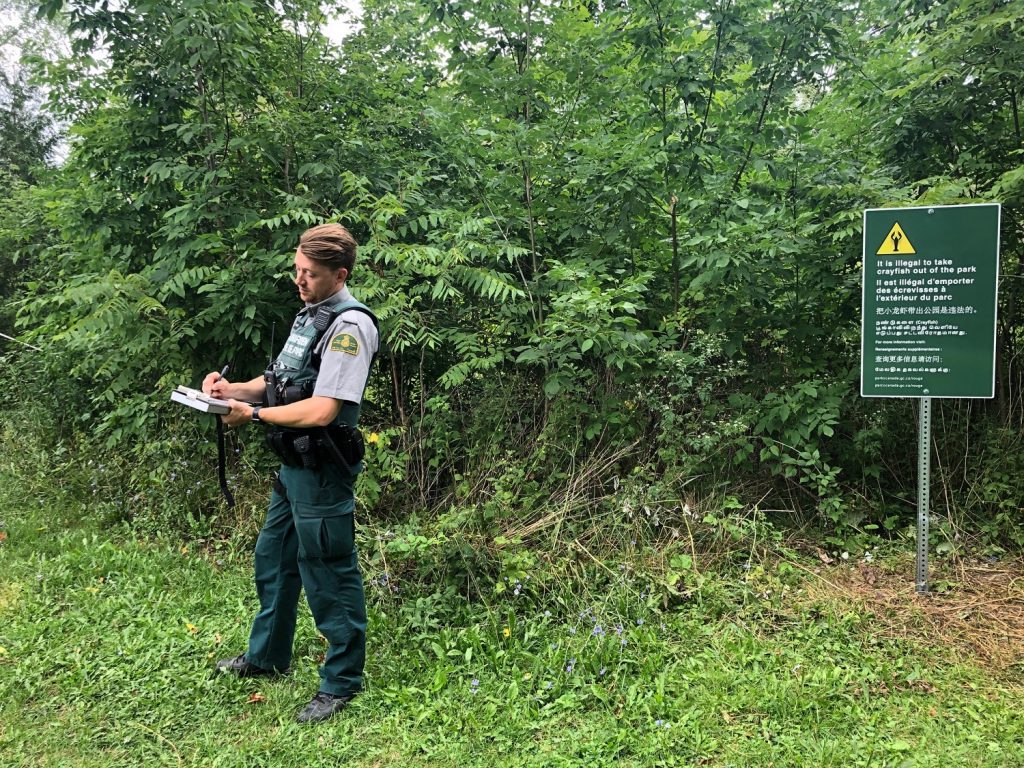 In April 2020, there was a significant increase in illegal garbage dumping throughout the Rouge National Urban Park, according to Parks Canada.