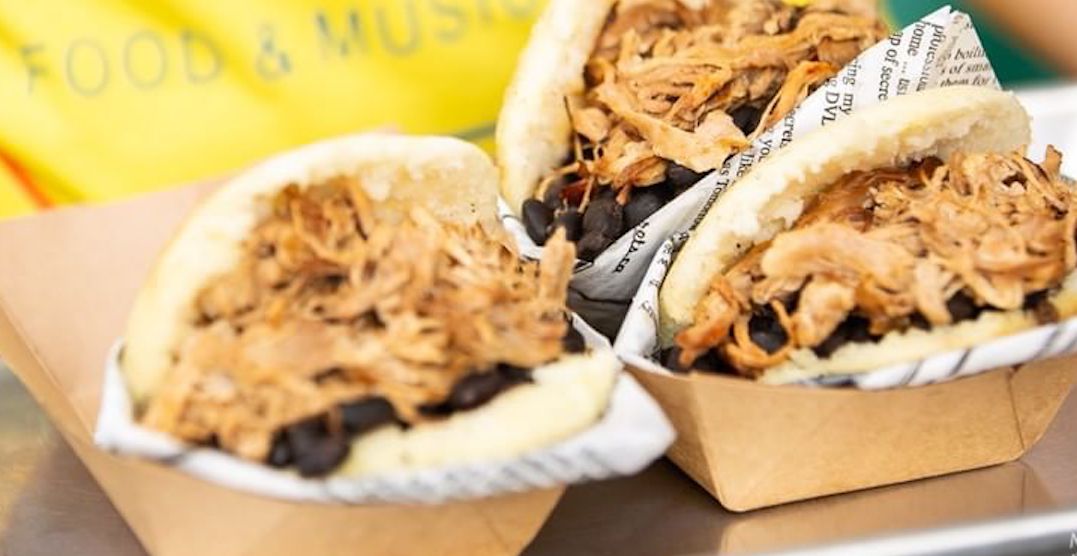 The Pan American Food and Music Festival is poised to take over Yonge-Dundas Square this weekend, and you best bring your appetite.

PanAm Fest is self-described as Canada’s only annual festival to celebrates the Western Hemisphere’s rich diversity of cuisine, music, and art.

Now in its seventh year, the festival will take over the heart of downtown on August 17 and 18.

Guests can anticipate a programming focus on Cuban food and music in celebration of Latin and Pan American cuisine and culture.

This free event is presented annually in Toronto to reinforce the growing cultural identity shared among Canadians and the 41 other countries of North, Central, and South America and the Caribbean.

Produced by ArtsXplosion, a non-profit cultural organization based in Toronto, the festival is presented annually to reinforce the growing cultural identity shared among Canada, North, Central, and South America, and the Caribbean.

And there’s no need to worry about tickets, because admission is free!

Gear up for a delicious and dance-filled weekend.

Where: Yonge-Dundas Square
When: August 17 and 18