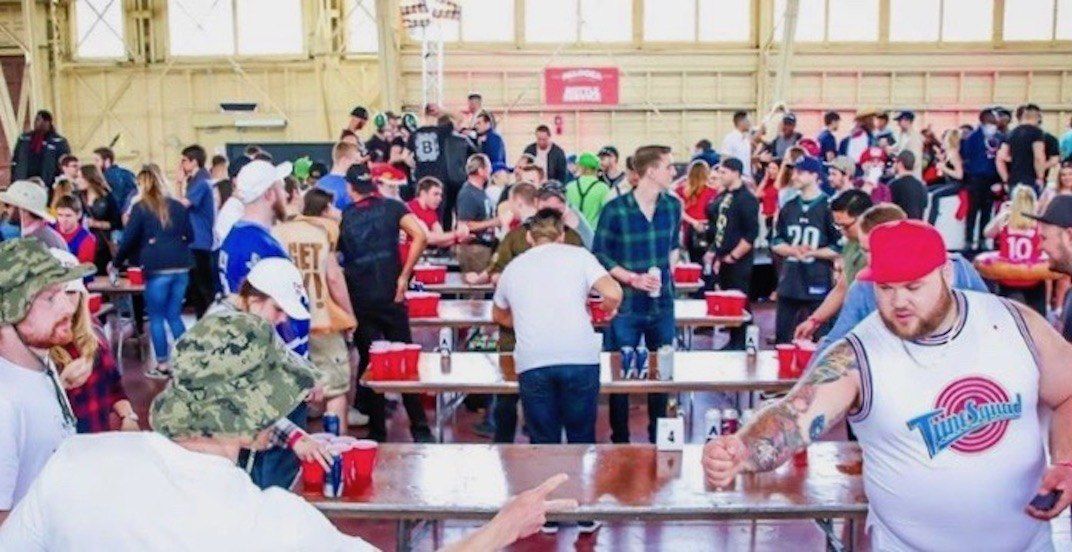 Palooza Beer Pong Festival became the world’s largest beer pong tournament after its second annual event in Ottawa, and now the legendary party is coming to Toronto for the first time ever.

The massive beer pong festival will take place at Rebel on November 17 and will run from noon to 8 pm for eight hours of fierce competition and party-style shenanigans.

This 19+ event will be making its Toronto debut with some big DJs, a celebrity MC, celebrity judges, 100 tables, and a whopping 1,000 beer pong teams competing.

If you’re already a fan of beer pong tournaments then you already know that dressing up in costume with your teammate is a must, and you both can enjoy the bar service and VIP bottle service too.

Best dressed gets a prize worth $6,000, so put your all into this and be sure to come prepared on game day.