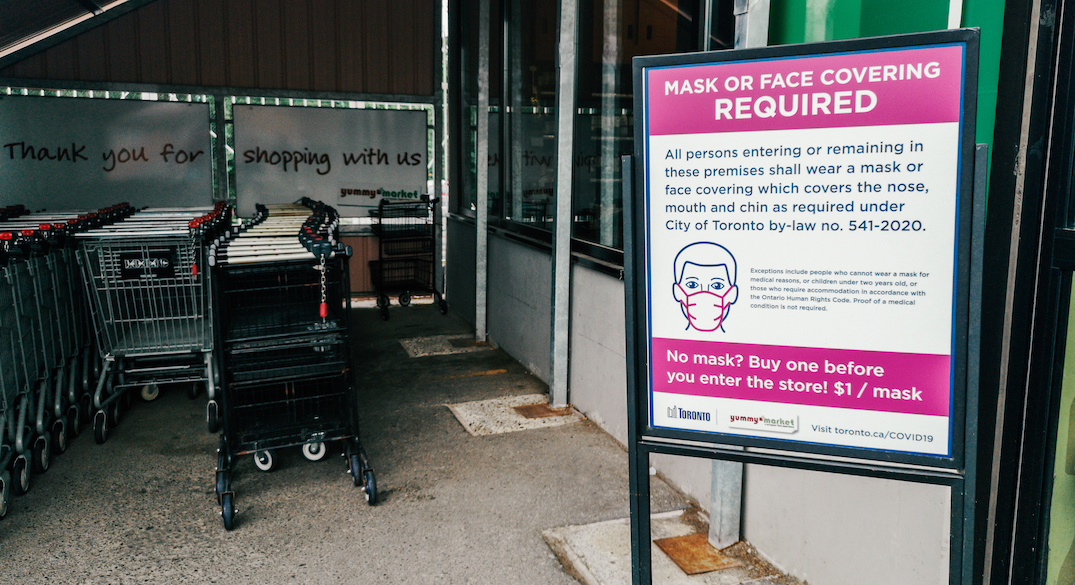 The Ontario government has not included additional paid sick leave, or a ban on residential evictions, with the latest COVID-19 planning announced on Tuesday.

Premier Doug Ford declared a second State of Emergency and issued a Stay at Home order, which is effective Thursday, January 14 at 12:01 am. It means everyone must stay home and only go out for essential trips, such as going to the grocery store or pharmacy, accessing healthcare services, for exercise or for essential work.

“We have a stay-at-home order and a go-to-work order, which is going to be a big problem in terms of the spread of COVID-19. The loopholes remain significant in the government’s plan announced today,” Ontario NDP Leader Andrea Horwath said in a press conference on Tuesday after Ford’s announcement.

“It is the wrong thing to do to not allow people to have the economic security that they need to do the right thing if they become ill, if they show symptoms, if they’re asked to quarantine, these things can be done reliably by people if they know that they’ll still be able to pay the bills at the end of the month.”

Horwarth demanded that paid sick days be implemented so people can stop being “forced to spread the virus at work.”

She also called on a ban on evictions so people “don’t work sick out of fear of eviction.”

When asked about the paid sick days, Ford responded by saying, “we aren’t going to duplicate areas of support … they have that paid sick leave, and that’s very important,” he said Tuesday afternoon when asked if the current federal benefits are enough.

“That will get people over the hump for a couple of weeks. If it extends [beyond 14 days], there’s EI benefits.”

Right now, the federal government offers support with the Canada Recovery Sickness Benefit, which pays $500 per week for up to two weeks for anyone required to quarantine due to COVID-19. It’s a means to help employees who are not offered sick leave at work.

During a COVID-19 modelling data briefing by health officials before Ford’s announcement, Dr. Adalsteinn Brown and associate medical officer of health Dr. Barbra Yaffe both said paid sick leave was a needed provision when implementing tougher restrictions, and that when enhancing enforcement to stop the spread of the virus, social supports must also be enhanced.

When it came to evictions, no firm commitment was made. In the provincial news release, it was noted that “it is important that they are not forced to leave their homes during the new state of emergency.”

“Ontario is exploring all options available to put a temporary residential evictions moratorium in place, and will have more to say in the coming days,” it said.