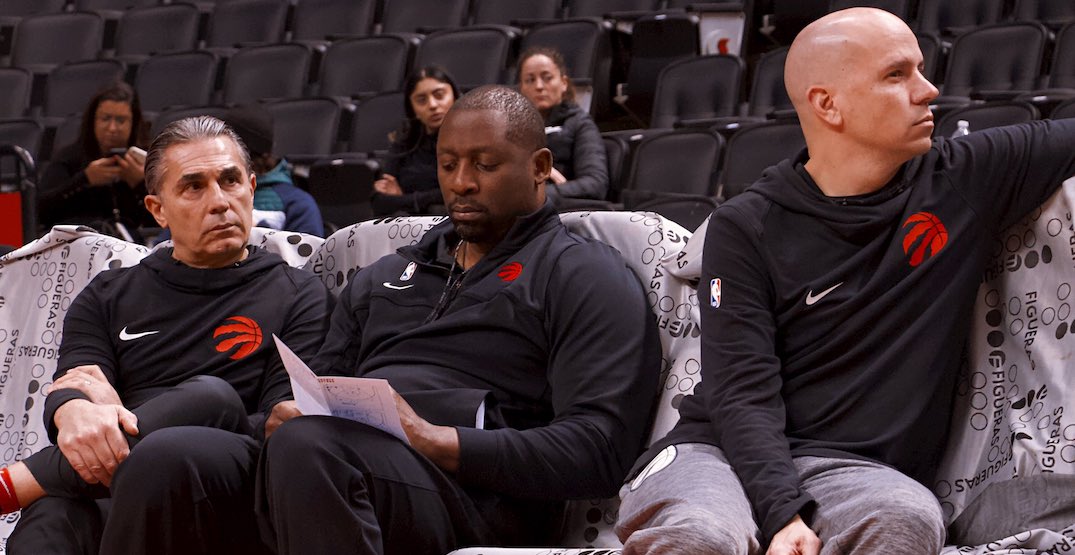 After following up an NBA championship with the league’s second-best regular-season record, it was only a matter of time before teams began poaching talent from the Toronto Raptors coaching staff.

That’s what happened today, as the Indiana Pacers have decided to hire Nick Nurse’s assistant Nate Bjorkgren as their new head coach.

OFFICIAL: We have hired Nate Bjorkgren as our new head coach. Bjorkgren most recently served as an assistant on the Toronto Raptors, who won the NBA Championship during the 2018-19 season. Welcome to Indiana, Coach Bjorkgren!

“We are very pleased and excited to have Nate as our new coach,” said President of Basketball Operations Kevin Pritchard in a media release. “This was an extensive and thorough search, and when we reached the conclusion, we felt strongly Nate is the right coach for us at the right time. He comes from a winning background, has experienced championship success, is innovative and his communication skills along with his positivity are tremendous. We all look forward to a long, successful partnership in helping the Pacers move forward.”

It’s a feather in the cap of the Raptors’ organization, but it also leaves a hole on their coaching staff that will need to be addressed.

Bjorkgren was promoted to assistant coach two years ago after joining the Raptors as an advance scout during the 2017-18 season. Also on the Storm Lake, Iowa native’s resume are two seasons as an assistant coach with the Phoenix Suns and head coaching experience in the G League from 2011 to 2015. He also spent time on Nurse’s staff in Iowa from 2007 to 2011, winning a G League championship in 2011.

“I am honored to take on the role as head coach of the Indiana Pacers,” said Bjorkgren. “This is something I have prepared for during my career. I want to thank Kevin, Chad (Buchanan), Kelly (Krauskopf), Larry Bird, Donnie Walsh, and Herb and Steve Simon for this opportunity. I also want to thank Nick Nurse for giving me my first professional coaching job 14 years ago.”

“I’m looking forward to working with this great team to achieve our goal as NBA Champions.”

During Bjorkgren’s two seasons in Toronto, the Raptors have compiled a 111-43 record and won the NBA championship in 2019.

“Nate is the [expletive] man,” Kyle Lowry told TSN’s Josh Lewenberg back in February. “He’s always that positive, happy go-lucky [guy], always looking at the plus side, not looking at anything negative. We need that.”

Bjorkgren takes over for Nate McMillan, who was fired by the Pacers in August after four seasons as the team’s head coach.