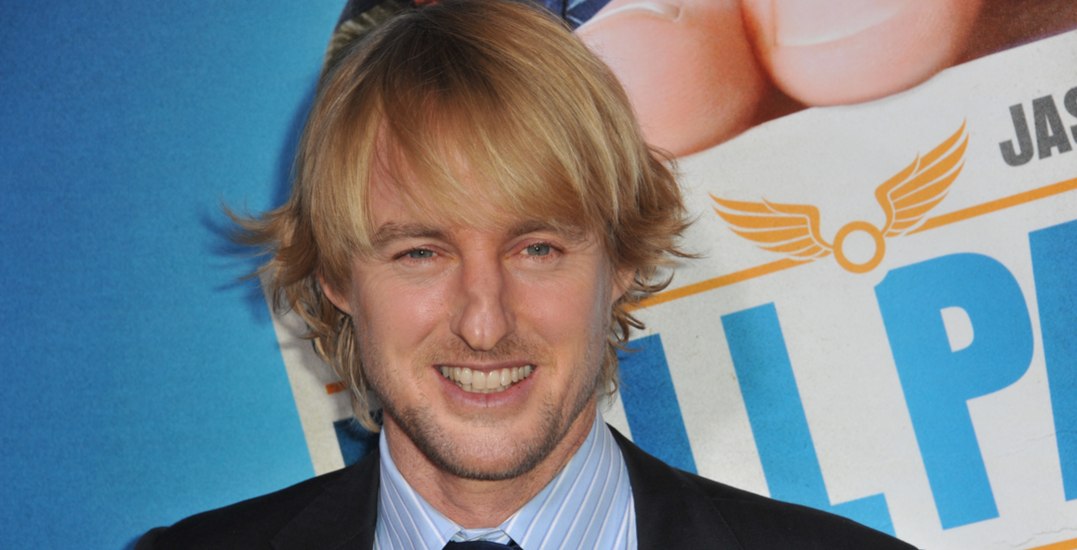 American funnyman Owen Wilson has starred in countless box office hits including Zoolander, Wedding Crashers, The Royal Tenenbaums, and The Internship to name a few.

Surprisingly, the Texas-born actor is most famous on the internet for the unique way he pronounces the word “wow.”

In fact, the internet became so obsessed with Wilson’s “wow” that fans created the meme page “Owen Wilson Wowposting” which quickly went viral.

Earlier this week, fans took their  obsession to a whole new level in Melbourne, Australia, where hundreds of fans gathered to say Wilson’s catchphrase in unison and it’s truly unlike anything you’ve ever heard before.

The event was so successful that it’s picked up momentum around the world and now some dedicated fans are planning a similar event right here on home soil.

On April 6, Torontonians are invited to head to the CN Tower where they’ll have the opportunity to say “wow” in true Wilson-style.

Event organizers are inviting attendees to bring signs and to arrive decked out in Owen Wilson-inspired costumes.

Whoever arrives dressed up like his character Hansel deserves serious brownie points.

At the time of writing this post, close to 400 people have shown interest in the event, so here’s to hoping Toronto gets the same turnout as Australia.

Clear some room in your calendars and get ready for what could easily be the most epic event of the year.

When: April 6, 6 pm
Where: In front of the CN Tower, Roundhouse Park Toronto, 255 Bremner Blvd.