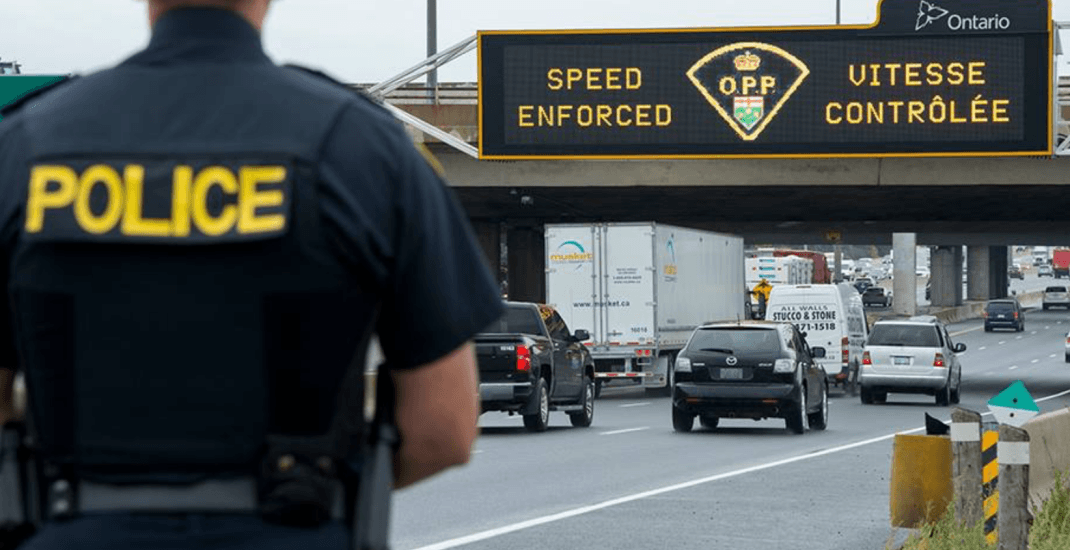 The OPP will be on the lookout for speeding and aggressive drivers this long weekend.

Yonge male drivers are, perhaps unsurprisingly, among the biggest speeding and street racing offenders in the province.

Among last year’s speeding charges, close to 148,000 were issued to male drivers, compared to female drivers drawing over 65,000 charges. According to OPP data, here are the top three male/female age group offenders:

Among the street racing charges issued for driving more than 50 kilometres per hour over the posted speed limit, males drew more than 4,100 charges, while close to 760 were issued to females. Below are the top three male/female age group offenders:

“When you speed, follow too closely, fail to yield right-of-way or engage in road rage behaviour, you are not just breaking the law. You are contributing to preventable road deaths on OPP-patrolled roads every year that are linked to these aggressive driving behaviors,” said OPP Deputy Commissioner Brad Blair in a news release. “We are urging all drivers to be mindful of this over the Canada Day Long Weekend and throughout the year.”

It means officers will have a bird’s eye view of OPP-patrolled roads, waterways and trails and will be “watching for drivers who speed and engage in other forms of aggression.”