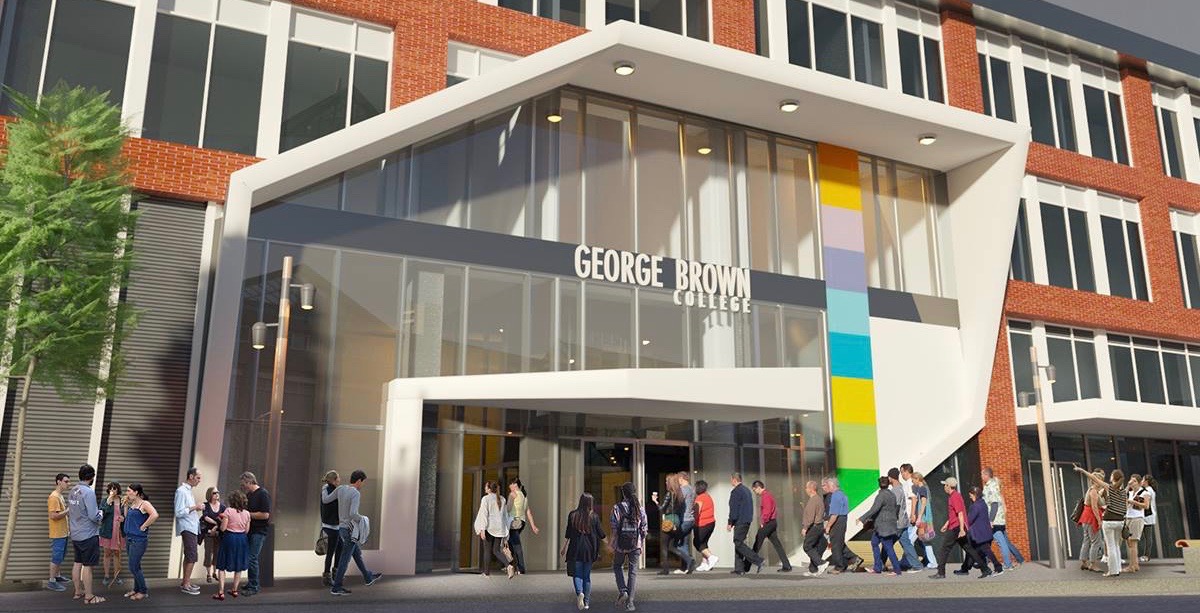 OPSEU’s decision to strike has left students annoyed and frustrated, with an important question at the front of their minds: If the union and the colleges can’t solve this problem soon, how will the schools make up for lost time, and will it impede graduation requirements?

By now, the majority of people are up-to-date on the headlines: the petition for tuition refunds, the bleak future of further negotiations, and the lack of help from Kathleen Wynne and her merry band of MPPs.

To quickly refresh everyone’s memory, these are the stats: 24 colleges, 500,000 students, and an average $2,000 of this semester’s tuition slipping from students’ pockets.

Students seem divided in their support towards the union. Shaky job security and protection for academic freedom are alarming, but disturbing students’ education as a result makes it difficult to side with OPSEU.

The general consensus among students can be summed up in one word: delay.

Students enroll to learn, prepare for the workplace, and gain knowledge from professors and classmates. All of this is now temporarily halted with little ability to move forward. Many of us feel like we’re now spinning our wheels.

And the confusion only continues.

Not only is every college affected differently, but so is each program. Some classes, such as one in George Brown’s Acting for Media program, don’t rely as heavily on textbook material, thus students in that class can’t simply continue with their readings and simply pick up on schedule once classes resume.

Meanwhile, some Seneca students are still attending their semester placement, yet they won’t receive the full feedback from teachers as they normally do. A student at St. Lawrence College’s Kingston campus has professors all over the map, with one stopping all homework for an online class, while another is keeping online assignment dates open for submission. As a Sheridan student myself, most teachers have asked us to keep up with readings, but it has left some of my classmates in a tizzy about why we’re paying good money to teach ourselves.

This potential strike has me conflicted. Study? Not study? Sleep? No sleep? #needanswers #ontariocollegestrike pic.twitter.com/JlXWzKVTTy

A number of college programs require a mandatory field placement to graduate, leaving students to worry that this semester’s delay will have a domino effect into the winter semester, not only hindering studies but impacting the ability to secure placements. It’s an overwhelming concern among spring 2018 graduates that they won’t be able to fulfill this requirement.

Not everybody is willing to wait for the collective bargaining process to work. Student leaders at eight colleges have asked Ontario to intervene. With no talks currently scheduled, the province can’t step in soon enough to bring the parties back to the table. Leaving students caught in the middle is grossly unfair as they’re trying to move forward into the next phase of their lives.

Poor bargaining has resulted in a disturbance to students’ education, leaving unnecessary casualties in its wake.

Talk about a lesson not worth learning.