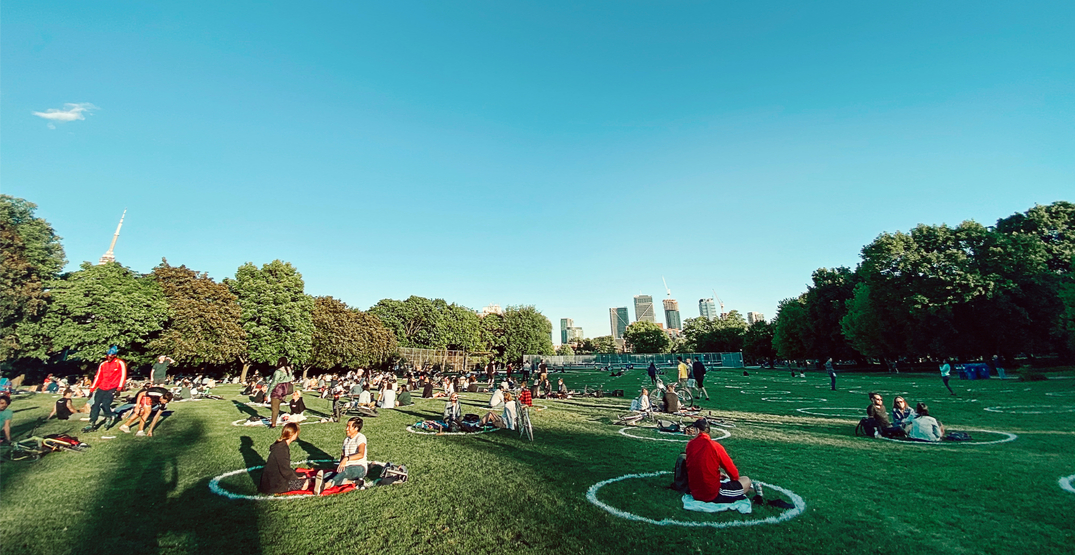 Ontario’s top doctor said a spike in COVID-19 cases could force the closure of some spaces that are deemed problematic, but does not mean regions of the province will need to revert back to previous stages of reopening.

On Monday, during a press briefing, Chief Medical Officer of Health Dr. David Williams responded to what would happen if an upsurge of coronavirus cases would mean a return to Stage 2 in regions that have entered Stage 3.

Williams said he will be working with the local medical officers of health to identify paces where COVID-19 is spreading in the province and will act to shut down the spaces rather than revert the region back to a previous stage of reopening.

He noted that this was already done in Stage 2 with nail salons that reported outbreaks.

“We’re going to be asking health units to assess what’s happening in their respective jurisdictions as we move into Stage 3. Are they seeing any things that are particularly concerning to them?” Williams said.

“There are ways to limit certain places if they’re identified as too risky. We could go that way. If you’re talking about a whole movement back from Stage 3 to Stage 2, that’s why we staged it, we’re hoping not to do that writ large.”

On Tuesday, Ontario reported 203 new cases, which is the first time the province has over 200 cases in almost a month.

Health Minister Christine Elliot noted that 59% of the cases were in ages 39 and younger.

“While one day of data, today’s increase is concerning,” Elliot said.

“Ontarians of all ages need to continue to adhere to public health guidelines: maintain only one social circle of 10 people, physically distance with anyone outside of it and wear a face covering when doing so is a challenge.”

At this time, Toronto, Peel and Windsor-Essex remain in Stage 2 of the province’s reopening, as they have not been in this stage for four weeks — the mandatory time before possibly moving into the final reopening stage.