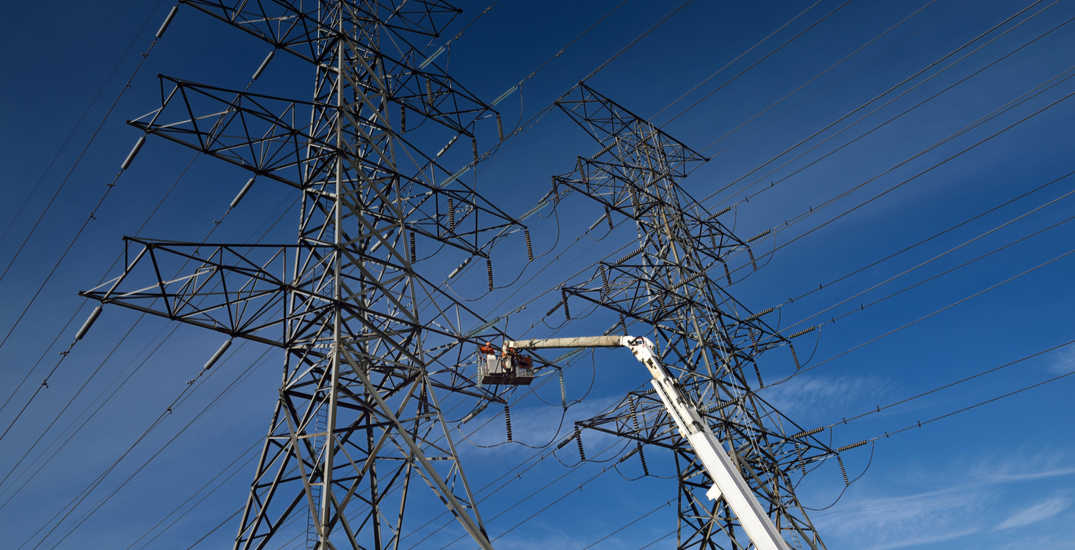 Ontario hydro companies are continuing to deal with the aftermath of strong winds on Sunday night that left hundreds of thousands in the dark.

According to The Weather Network, what is being called “record-breaking winds” caused 230,000 homes in the province to lose power at the peak of the storm.

Wind gusts of 118 km/h at Toronto Island and 141 km/h gust in St. Catharines were reported, setting new records for November.

The winds were so strong that, according to TWN, Seismologist John Cassidy noticed an unusual signal on the seismographs on the Leslie Street Spit in Toronto.

“The wind speed was strong enough to be tracked on the data plot from the output of the seismometer Sunday evening,” said TWN meteorologist Tyler Hamilton.

The aftermath? Power outages affected thousands of cities from Windsor all the way to the Ottawa region on Sunday and continue to do so as Hydro One crews work to restore power to homes and businesses.

“Crews are responding to outages caused by high winds affecting over 104,000 customers across the province. Areas in southwestern ON have been hardest hit, and crews are working as quickly and safely as possible to restore power,” said Hydro One in a tweet overnight.

The company states that they continue to “assess damage” and move east through the province.

“Additional crews are being sent to the hardest-hit areas of southwestern and central Ontario, and specialized off-road equipment and helicopters will be used to assist in restoration efforts.”

Alectra Utilities, which covers the GTHA region, deployed dozens of crews to restore service to more than 25,000 homes and businesses on Sunday, as well. 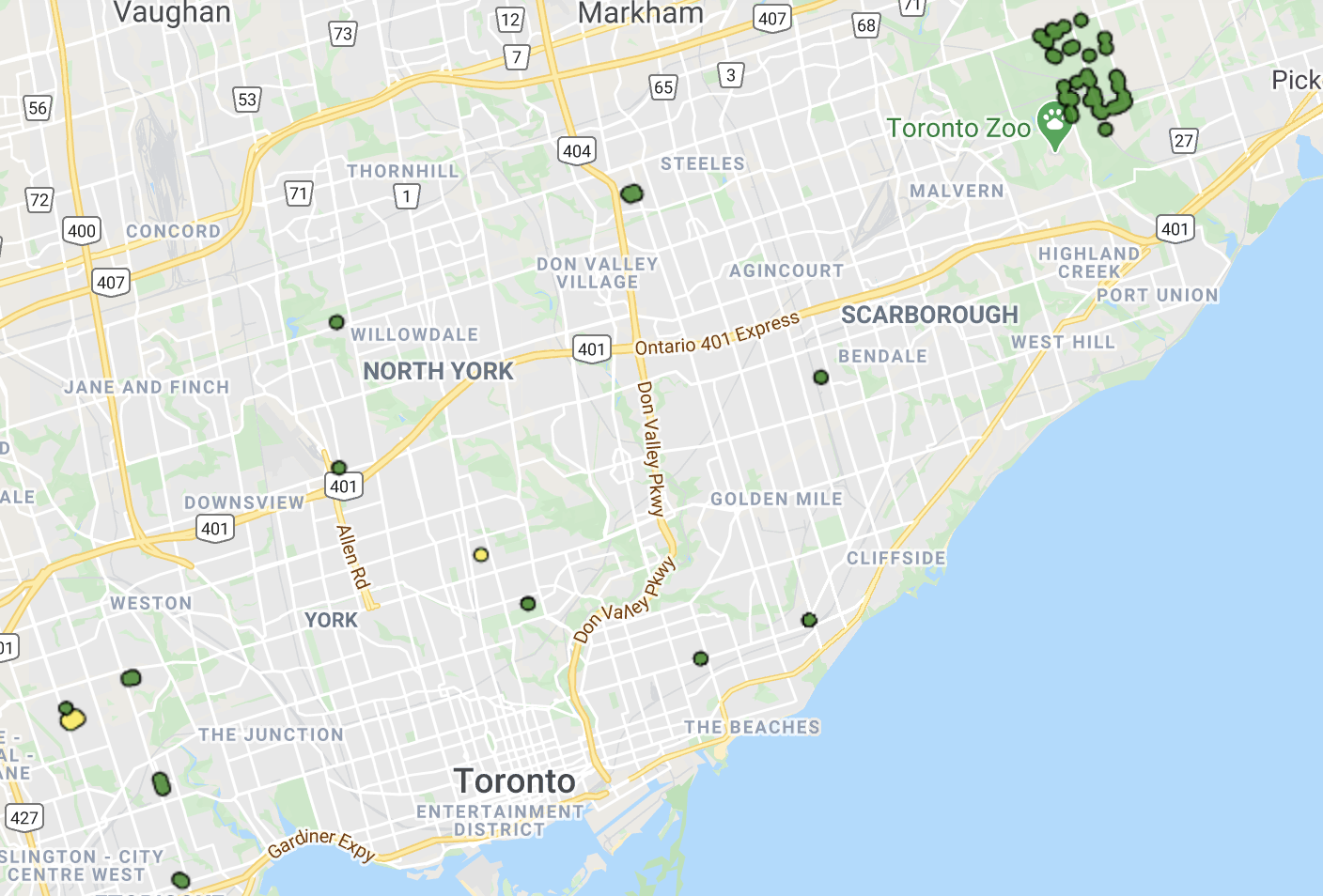 According to the Toronto Hydro outage map, there are still scattered outages around the city, most cluttered in the east end between Steeles Avenue East and Finch Avenue East, by the Toronto Zoo.

Across southern Ontario, Hydro One will continue to send updates as they work throughout the day on Monday.