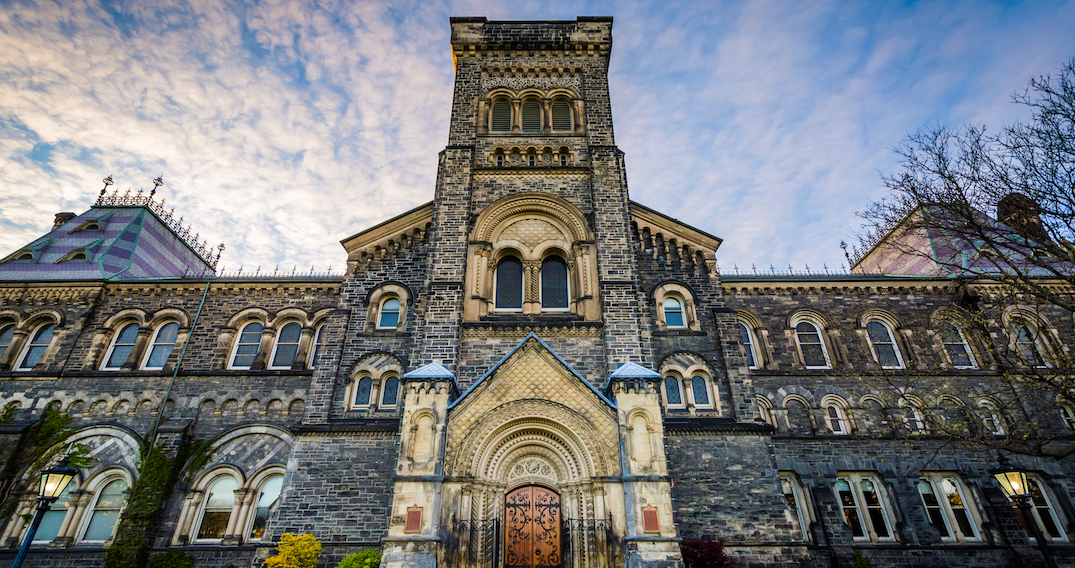 Postsecondary institutions were told to have a mix of virtual and in-person classes come the fall semester, in order to prepare for a “worst case scenario.”

On Thursday, Ross Romano, Ontario’s Minister of Colleges and Universities, said that academic institutions are preparing for what he calls a hybrid model.

Schools must maximize the course content that is available virtually and that “courses that can be online, must be.”

“They must hope for the best and prepare for the worst. But we are preparing for a worst case scenario, which looks at a hybrid model,” Romano said.

He added that economic activity in the province at this point still has “a lot of question marks.”

But for classes that must have in-person attendance, like trade schools and graduate programs where labs are necessary, the government is working on a proposal to implement safe measures for students.

Romano said the proposal will then be reviewed by the Command Table and the Chief Medical Officer of Health.

Premier Doug Ford also congratulated universities and colleges for putting over 100,000 courses online in a short amount of time.

Some Ontario institutions have already released their tentative plans for returning to the academic school year in the fall.

The University of Toronto (UofT) announced it will be using this hybrid model, with a mix of in-person and virtual learning opportunities for students, following public health measures.

UofT President Meric Gertler said in a letter that new and returning students can expect to see smaller, on-campus seminars, classes, and labs alongside larger online or remote classes and lectures.

“The University of Toronto is preparing for a gradual, safe return to our campuses, with as much on-campus activity as is practicable, sensible, and safe,” Gertler wrote.

“As the University develops its plans, we are committed first and foremost to the health and safety of our entire community.”

York University also announced that most of its classes will be delivered online and remotely.

“After consulting with the government and public health authorities, as well as senate executive, we have determined that our fall term will be delivered for the most part online and remotely,” the university said in a statement.

However, select experiential activities that are not easily adaptable to a remote delivery format such as labs, studios, and clinical placements could possibly be in-person.

While York University emphasized that “the safety of our community members remains our top priority,” they will ensure they are adhering to the guidelines for any potential on-campus activities.