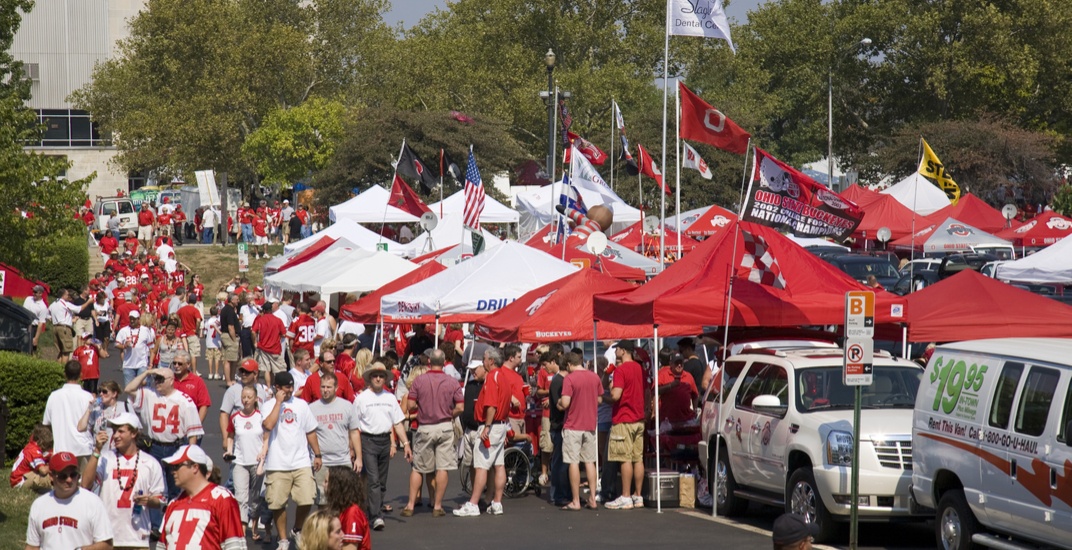 If you’ve ever attended a sporting event in the United States, you know how seriously fans take their tailgating.

And now it appears Doug Ford’s government is following in the footsteps of Canada’s southernly neighbours by legalizing tailgating at sports events throughout the province.

In a tweet, Ford’s executive director of strategic communications, David Tarrant, confirmed the news, saying, “Sports fans should be fired up. The Ford government is going to treat adults like adults by legalizing tailgating across Ontario.”

The provincial government is said to announce the legislative change on Thursday, April 11, when its set to unveil its first budget.

“Upon learning of the provincial government’s plans regarding tailgating legislation, we will be consulting with both levels of government, and the local services that would be responsible for implementing the changes, to determine how best to apply to our facilities and events with the best possible experience for all fans in mind,” said MLSE in a statement.

“We look forward to working closely with all involved as we continually work to make Toronto one of the top sports and entertainment markets and destinations in the world.”

And while Toronto sports fans might be excited about the change, the news is definitely receiving mixed reactions, with many Torontonians opposing the news and that this shouldn’t be a priority.

Has any other government spent this much time on boozing regs?

Is “clug clug” in the running for Ontario’s new tagline?

@MaddHalton @HaltonPolice @weare4police @computerjen
This is a huge priority for Ontario? We don’t have enough problems with impaired driving already! If they think that the drivers won’t drink they are delusional. #DontDriveImpaired https://t.co/pbngnIwGQk

Hey #DougFraud! What could possibly be your logical reason(s) to encourage drunken parties in public places??? You are UNFIT to be our premier!!! 😠#OntarioPCNotFitToGovern #onpoli https://t.co/XZHLgypCY6

Tailgating parties will be legal in Ontario?! Oh, great! Just what the province needs. A huge parking lot full of drunk drivers. pic.twitter.com/D4tiVL37z2