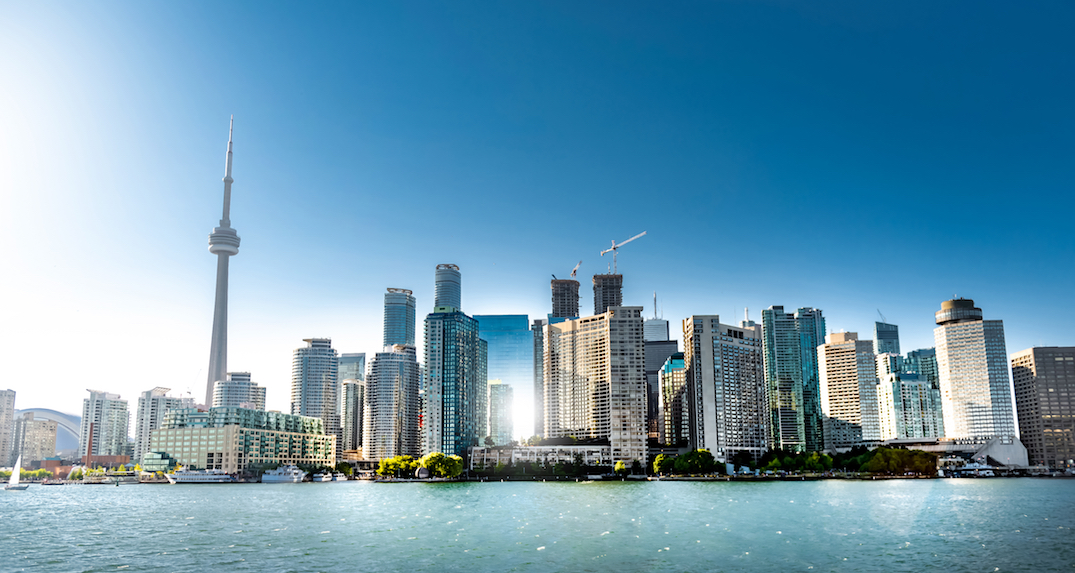 It may soon be time to ditch the jackets for shorts and sandals, because Ontario’s long-term weather forecast is showing the warmest spring in “recent memory.”

According to a report by Meteorologist Dr. Doug Gillham, for The Weather Network, after a warm March, its expected that most of the province will see “back-and-forth” temperature swings during April and May that will “come close to offsetting each other.”

However, Gillham says that the province is looking like it will tip to the warm side of normal rather than the colder side.

“Southernmost areas have the best chance of ending up with a warmer than normal spring. This should give us a warmer spring than many springs in recent memory,” Gillham said.

He noted that localized spring flooding could still occur, but the risk for widespread flooding is lower than normal this spring due to the “below normal snowpack across much of the province.”

There will be above average precipitation expected for parts of central and northern Ontario, but it won’t be more than typical summer rainy days.

Happy first day of spring, Canada! 🌤️🌷🇨🇦 Here’s a look at what you can expect across Canada during the next few months 👇 #SpringForecast #SpringEquinox #Spring2021

And this isn’t just a phenomenon for Ontario. It looks like most of the country will be experiencing a warmer spring, except for BC and southern Yukon.

For any spring lovers out there, now is a time to rejoice.