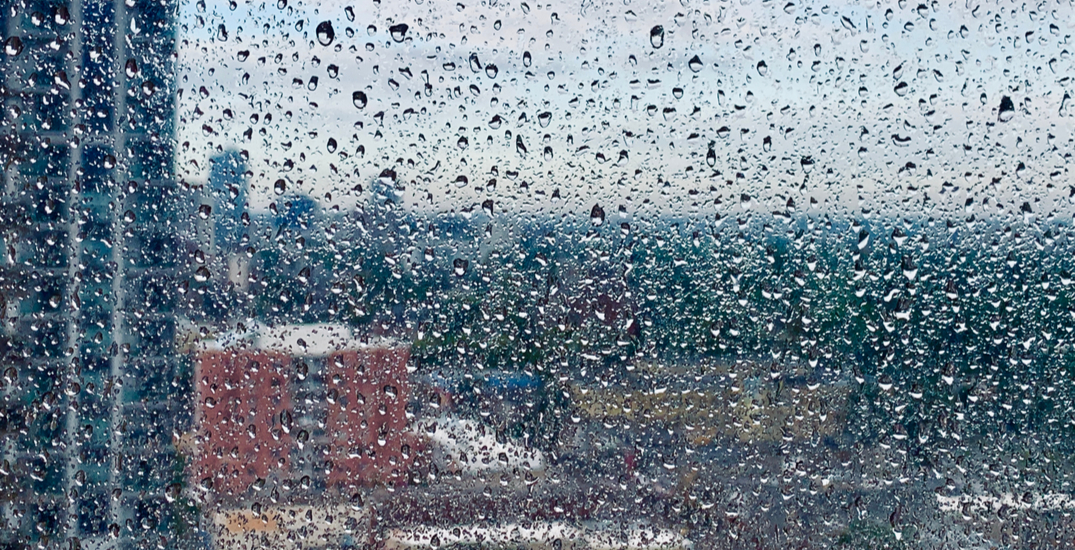 Spring is just around the corner, but Ontario may be in for a slow start to the season as warm weather moves in late this year.

The Weather Network has released its spring forecast, and it’s not looking great for Ontario. According to the forecast, cold and wet weather will be around for another month or two.

The forecast shows that Ontario may have some warm spells through March and April, but not enough to kick colder temperatures to the curb.

There’s still hope for May, though! The Weather Network said May could be warm enough to bring the temperatures up to seasonal average as a whole.

According to the forecast, typical monthly high temperatures in Toronto for March reach 4.9°C. In April, the average high is 11.9°C, and in May, 19.2°C. 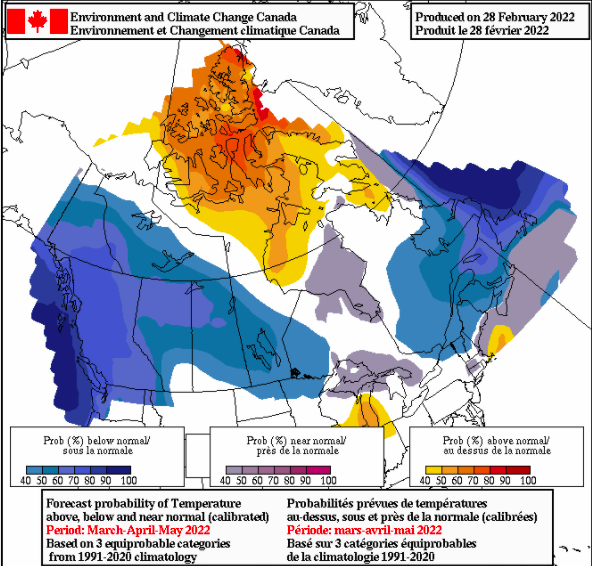 Along with staying bundled up a bit longer than usual, we’ll also be in for more precipitation than normal. The forecast shows that spring is going to be off to a wet start, which The Weather Network said could lead to a delayed planting season. You know what they say: April showers bring May flowers. 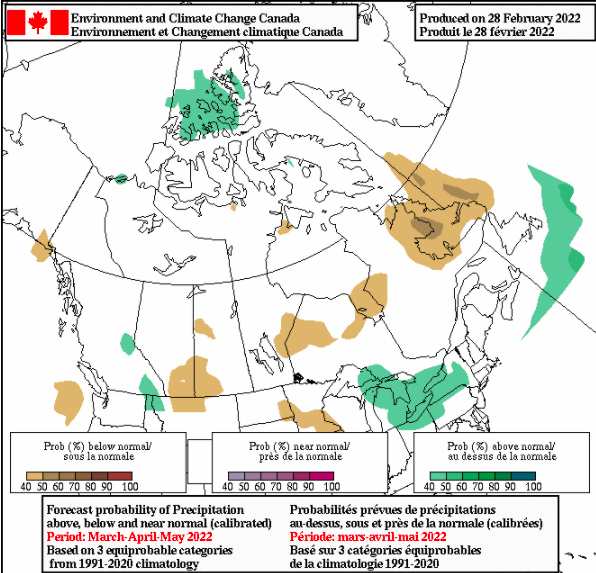