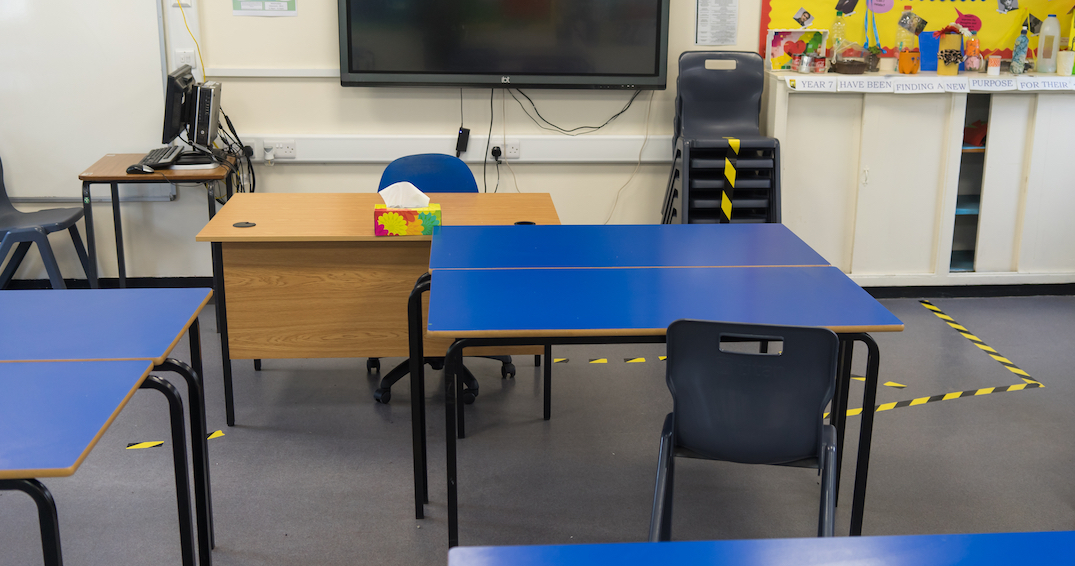 According to provincial data, 194 school-related cases were reported on Wednesday morning, bringing the total seen over the last two weeks to 1,386.

Currently, 816 schools across the province have a case of COVID-19, and 34 have closed.

On Tuesday, 263 cases were reported over a three-day period from March 5 to March 8.

A total of 202 schools in Toronto have a virus case – the most of any region in the province. Ottawa has the second-highest count with 67 schools, followed by Brampton with 52 schools.

Reducing cohort classroom size to 15 students has yet to be mandated.

Last week, the Toronto District School Board (TDSB) said that it had begun planning for a full return to in-class learning this September.

Since schools reopened in September 2020, there have been a total of 9,681 reported COVID-19 cases out of over two million public school students.