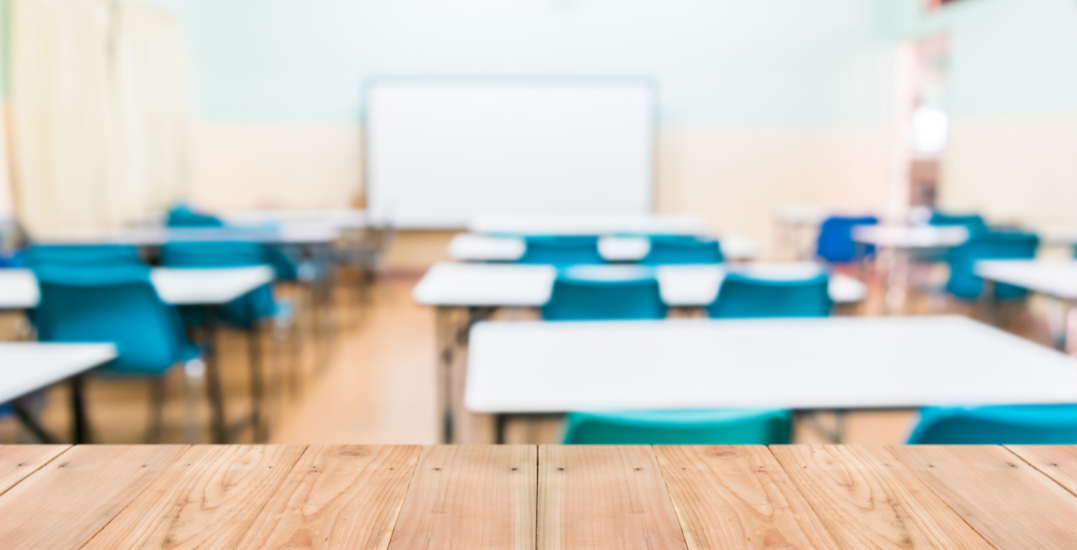 In Tuesday’s update, 270 new cases have been reported. According to the provincial government, 223 cases are student-related, and 47 are staff-related.

The new total has reached 4,170 since back to school.

There has been a reported 1,133 school-related cases in just two weeks, with 2,737 reported 14 or more days before that.

Out of the total cases recorded since September, about 60% have been reported from students.

The province now reports four school closures out of the 703 schools that have cases.

As for licensed childcare centres, there are now 698 total confirmed cases and 120 centres and 447 homes closed. 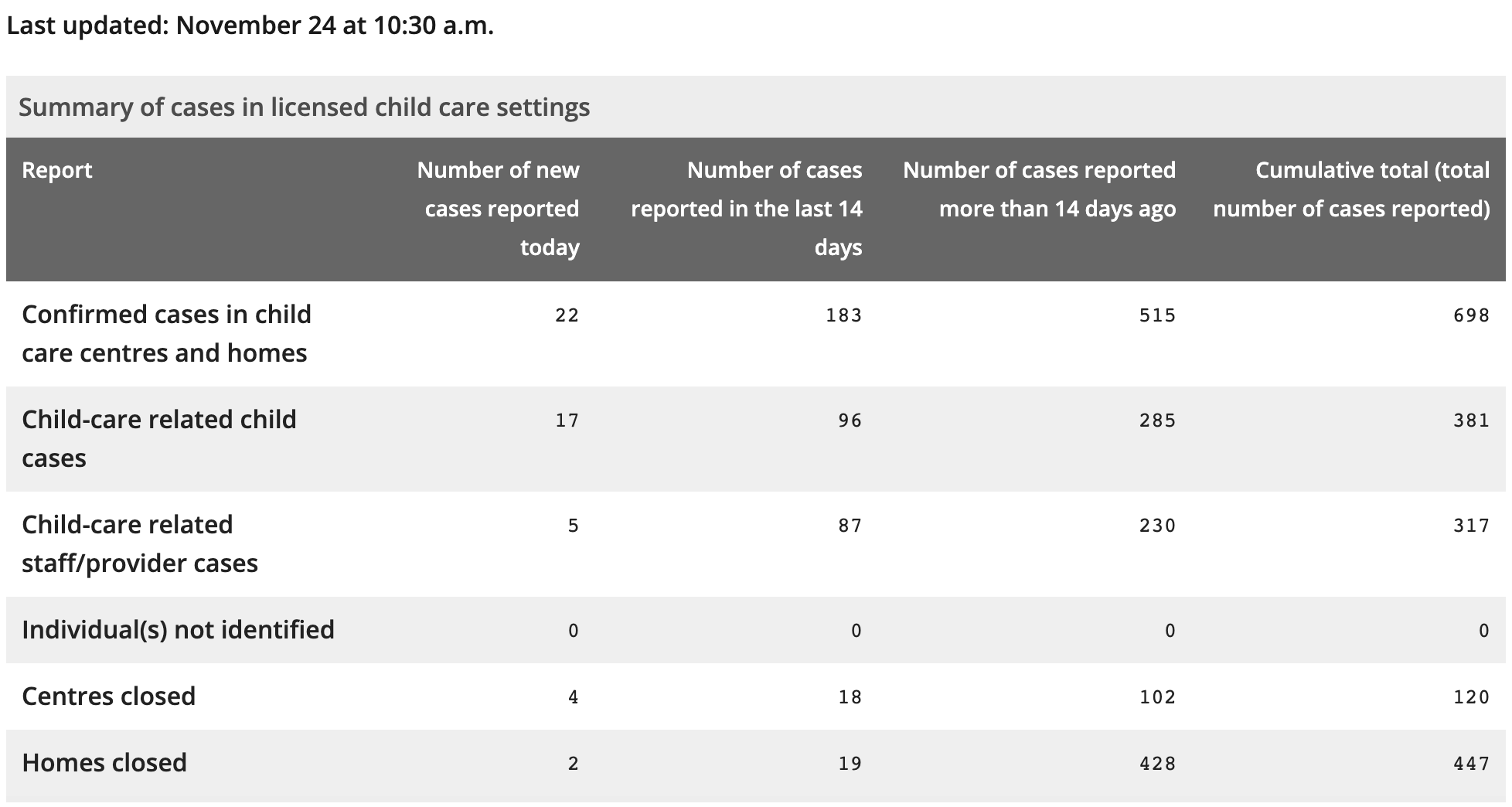 As of Monday, both Toronto and Peel regions are under Lockdown level measures for the next 28 days as the province continues to report over 1,000 new cases daily. Increases in daily case numbers have been more prominent in the GTA region.

The new restrictions are meant to prevent a province-wide lockdown, said Premier Doug Ford on Friday as he announced the new measures.

On Tuesday, the provincial government reported 1,009 new COVID-19 cases, the lowest number in over a week.