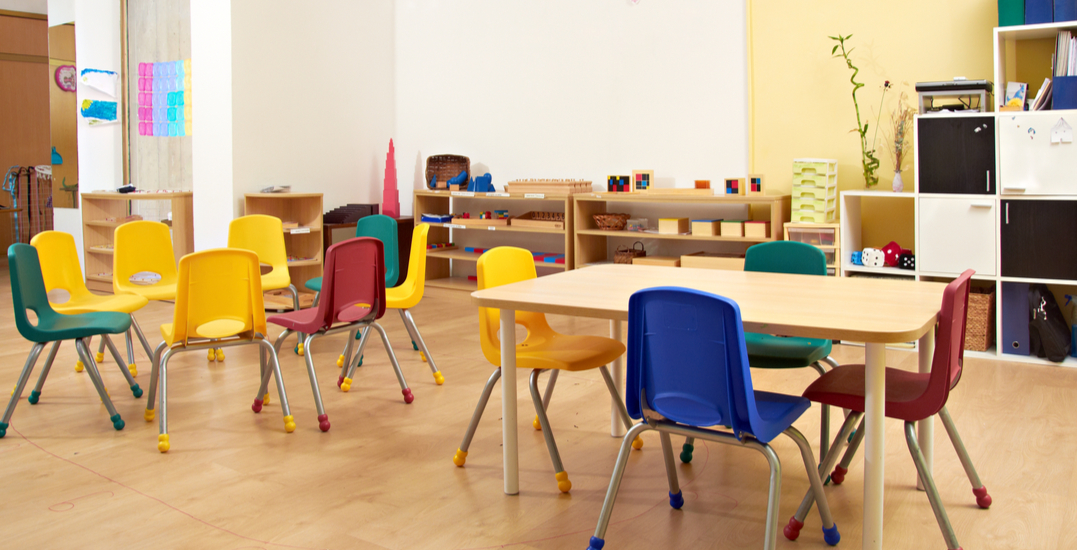 The Government of Ontario is reporting 85 more COVID-19 cases in schools in Friday’s update, more than half are among students.

According to the provincial government, 49 of the new cases are student-related, eight are staff-related, and 28 are unidentified, totalling 2,543 reported cases since September.

There has been a reported 914 school-related cases in just two weeks, with 1,714 cases reported 14 or more days before that.

Out of the 2,628 cases reported since September, about 56% of cases have been reported from students.

The province continues to report one school closure out of the 582 schools currently reporting cases.

As for licensed childcare centres, there are now 496 total confirmed cases, as well as 101 centres and 422 homes closed.

On Wednesday, a York Region District School Board public school shut its doors after declaring an outbreak of coronavirus following several reported cases.

On Friday morning, the province confirmed 1,003 new COVID-19 cases, which is the third time the province is reporting over 1,000 cases in a week.

But a decrease from Tuesday’s 1,050 which is the record single-day count and Saturday’s 1,015.