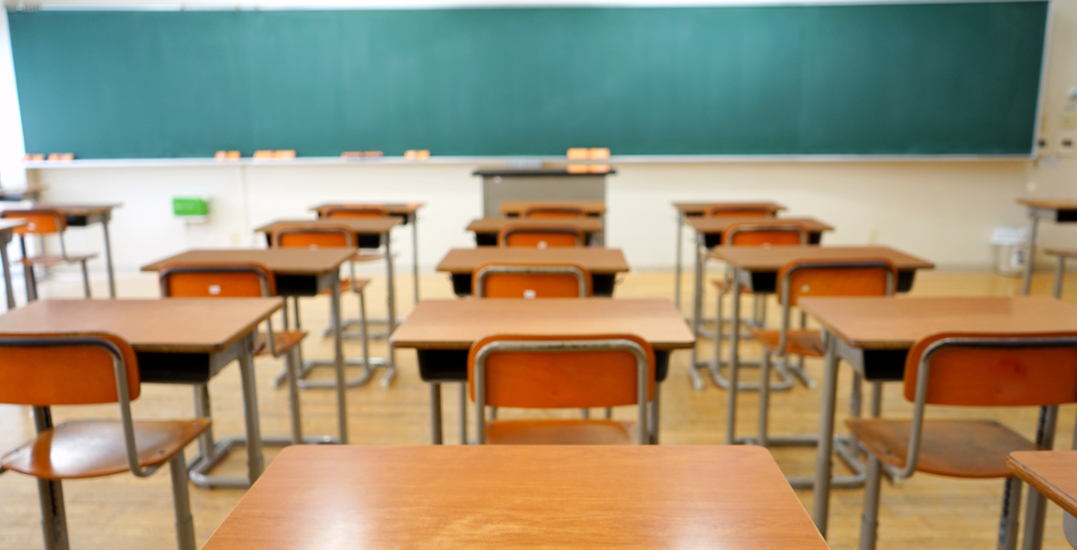 The Government of Ontario is reporting 68 more COVID-19 cases in schools in Thursday’s update, more than half are among students.

According to the provincial government, 37 of the new cases are student-related, seven are staff-related, and 24 are unidentified, totalling 2,543 reported cases since September.

There has been a reported 897 school-related cases in just two weeks, with 1,646 cases reported 14 or more days before that.

Out of the 2,543 cases reported since September, about 58% of cases have been reported from students.

The province continues to report one school closure out of the 580 schools currently reporting cases.

As for licensed childcare centres, there are now 488 total confirmed cases, as well as 98 centres and 418 homes closed.

On Wednesday, a York Region District School Board public school shut its doors after declaring an outbreak of coronavirus due to several reported cases.