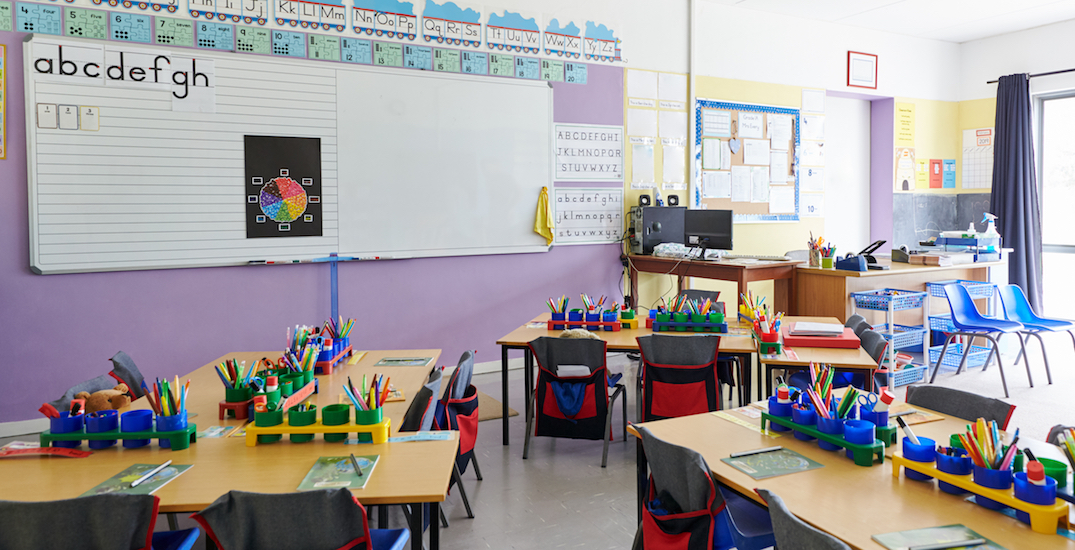 Ontario schools have reported over 400 COVID-19 cases in the last two weeks, with 278 schools now reporting a case of the virus.

According to provincial data, over a 24 hour period from February 18 to February 19, 55 new cases were reported on Monday, of which 47 are students—there is no reporting done by the province over the weekend.

So far in the province, Ottawa is reporting some of the most COVID-19 cases in schools with 48, while Toronto has 28 schools, Hamilton has 20 schools, and Mississauga has 13 schools.

Since schools reopened in September 2020, there have been a total of 7,998 reported COVID-19 cases out of over two million public school students.