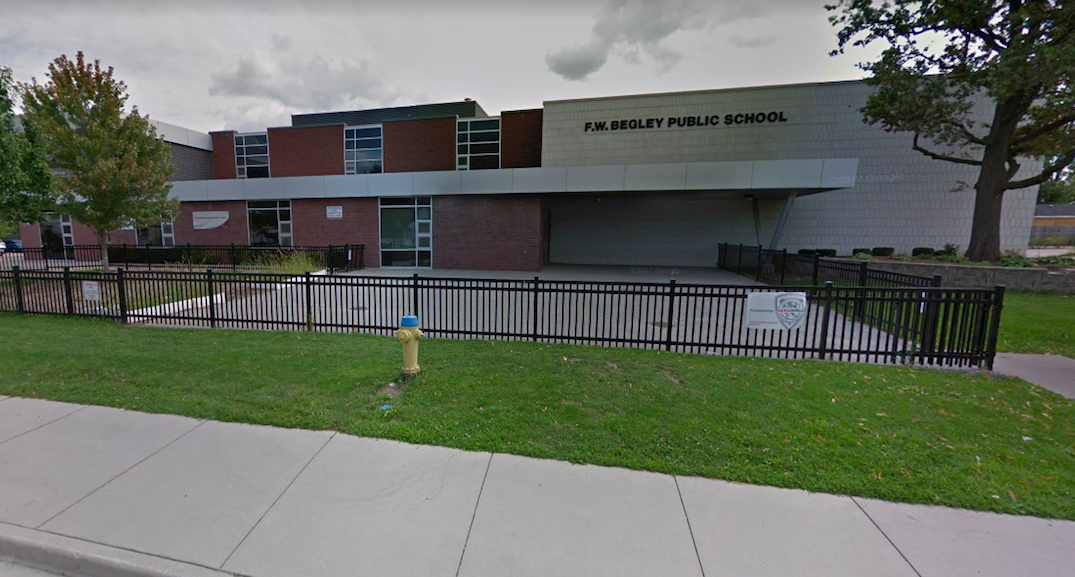 An Ontario school has closed indefinitely after a COVID-19 outbreak was declared, which has now amounted to 38 confirmed cases.

According to the province, as of Tuesday morning, Frank W. Begley Public School in Windsor-Essex has 29 students and nine staff with the virus.

The outbreak was declared last week by the Windsor-Essex County Health Unit. As per provincial direction, a school outbreak is declared if there are two or more cases in a school that are linked and if there is evidence that at least one case could have been infected within the school.

The school is closed until further notice.

According to the local health unit, based on the Ministry of Health and Ministry of Education guidance, a school outbreak may be declared over or resolved when at least 14 days have passed with no evidence of ongoing transmission at the school.

It is one of four schools in the province that are currently closed due to COVID-19 outbreaks.

A temporary testing site has been set up for students, staff and families.

In Ontario, there have been a total of 4,170 cases since students went back to school.

On Tuesday, of the 270 newly reported cases, 223 cases were student-related, and 47 were staff-related.

Daily Hive has reached out to Windsor-Essex County Health Unit and will update the story accordingly.