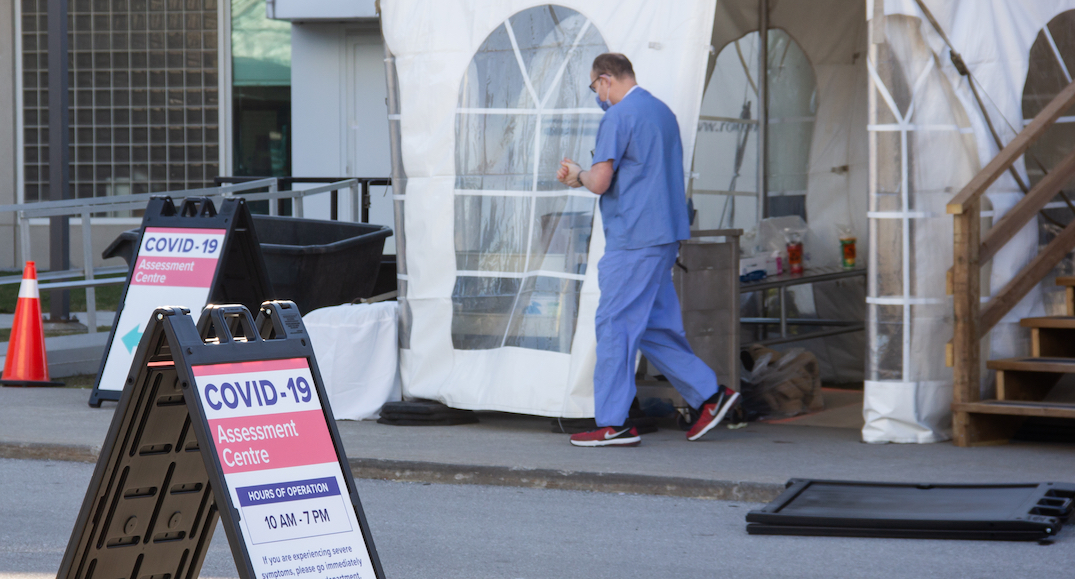 Ontario reported the first COVID-19 related death of a person under 20, during its daily update on Tuesday.

To date, the majority of coronavirus deaths in the province are in the age group 80 and over, where there have been 1,812 deaths accounting for 31% of overall numbers. 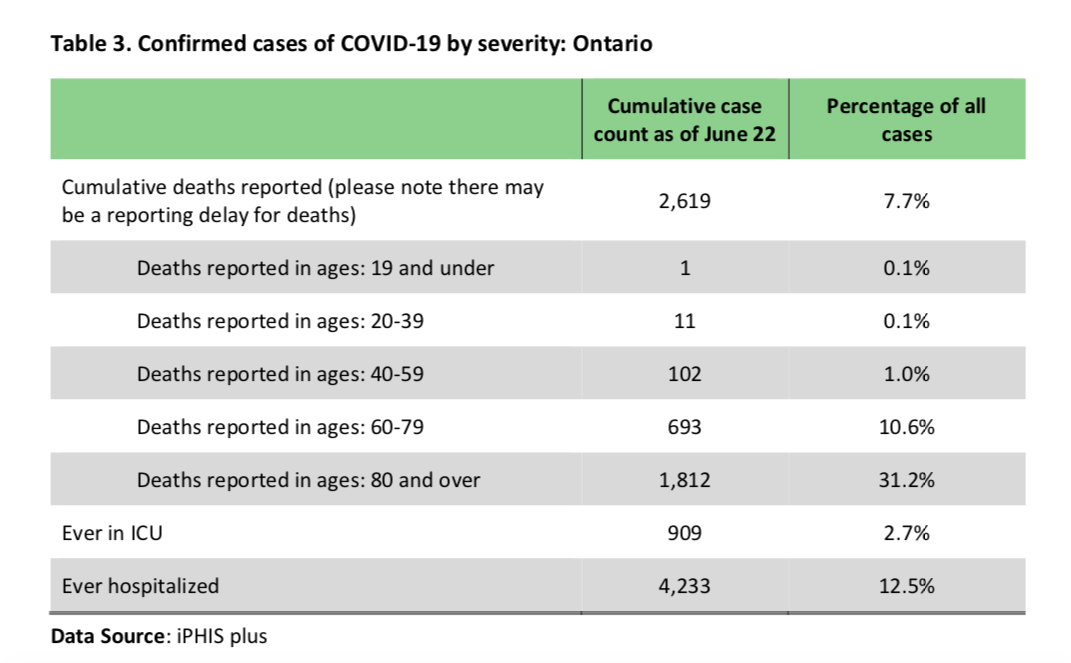 On Tuesday, Ontario reported an increase in daily new cases with 216 — an increase of 55 cases from the previous day.

Health Minister Christine Elliot said that 78% of the cases come from Toronto, Peel, York and Windsor.

In the last 10 days, eight have shown cases being below 200.

On a local level, 27 of Ontario’s 34 public health units are reporting five or fewer cases with 17 of them reporting no new cases.

She also noted that 29 of Ontario’s 34 public health units are reporting five or fewer cases, with 18 of them reporting no new cases at all.

According to the latest data, a total of 16,189 tests were completed from the previous day, a decrease from highs of over 20,000 daily tests the province had been able to reach.