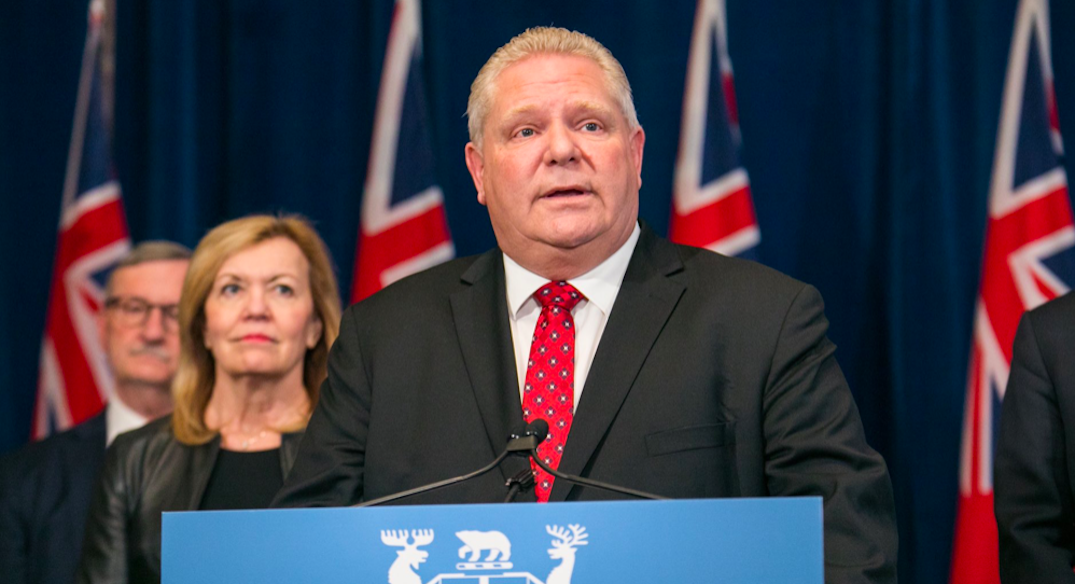 During Thursday’s press conference, Ford pledged that the data will be released on Friday, April 3, with the province’s Chief Medical Officer of Health, Dr. David Williams.

The data released will show “where Ontario was, where it is, and where it could be.”

“It’s going to be stark” he said, regarding the model he wants to present to Ontario.

“The information will be difficult for some to hear,” adding that the situation is “extremely, extremely serious.”

But he emphasized that all the data provincial officials have access to should also be made available to the public, in order for residents to be accurately informed.

The premier said that he wants to be transparent on “every single item we have.”

“The figures and models I see will be exactly what you see,” he said, adding “it’s going to be hard for some people to see.”

“People will see some really stark figures tomorrow,” he repeated.

Ford’s announcement comes directly after Prime Minister Justin Trudeau said that Canadian coronavirus data will be released in the coming days and weeks.

For now, the prime minister isn’t sharing any details about the modelling projections that would include what is going to happen in Canada.

As of April 2, there are 401 new known cases of the coronavirus, bringing the province’s total up to 2,793, as of Thursday morning.

A total of 53 people have died from coronavirus, with 16 newly reported deaths since the last update on Wednesday.

The province says that 831 patients have recovered and 2,052 are currently under investigation.