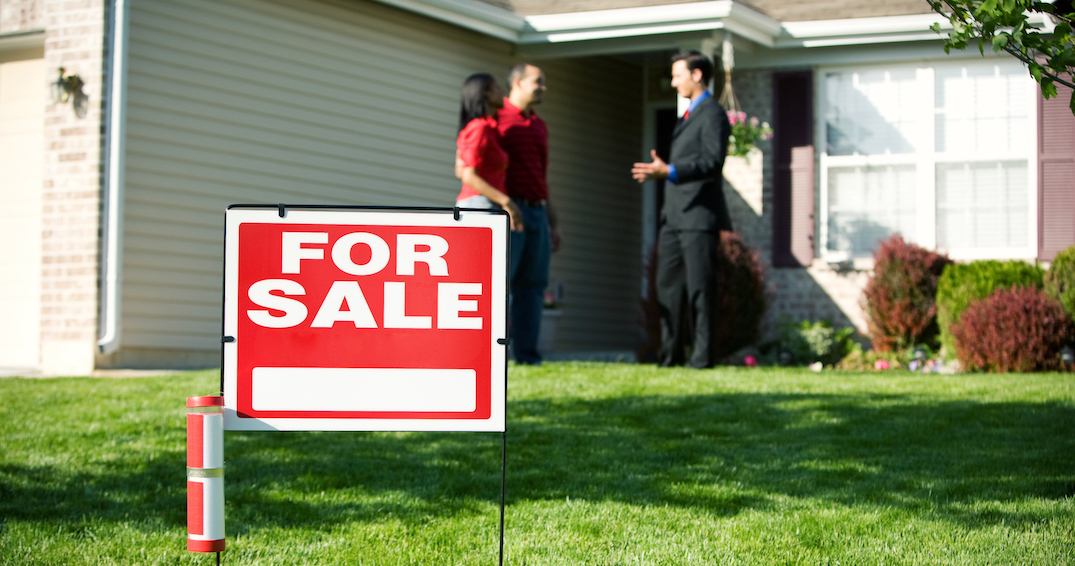 Ontario realtors are being told to stop in-person open houses as COVID-19 cases continue to rise in the province.

On Friday, the Ontario Real Estate Association (OREA) said that with cases rising, realtors must limit face-to-face interactions “as much as possible” and use virtual tools “first and to the greatest extent possible.”

“Today, I am calling on Ontario realtors to once again stop hosting open houses,” OREA President, Sean Morrison, said in a statement.

“Back in April, OREA called on the Province to stop open houses during the first wave of the pandemic. I am proud that our association was the first to recommend a stop to all in-person business, including open houses – advice that the Province later put into law as part of the State of Emergency.”

He added that as with the second wave in effect, they are asking the government to ban open houses province-wide until numbers decrease again.

Earlier on Friday, Ontario reported 939 new cases  – the highest number since the start of the pandemic.

Premier Doug Ford is expected to give an announcement this afternoon on further closures in Ontario’s hotspot regions.