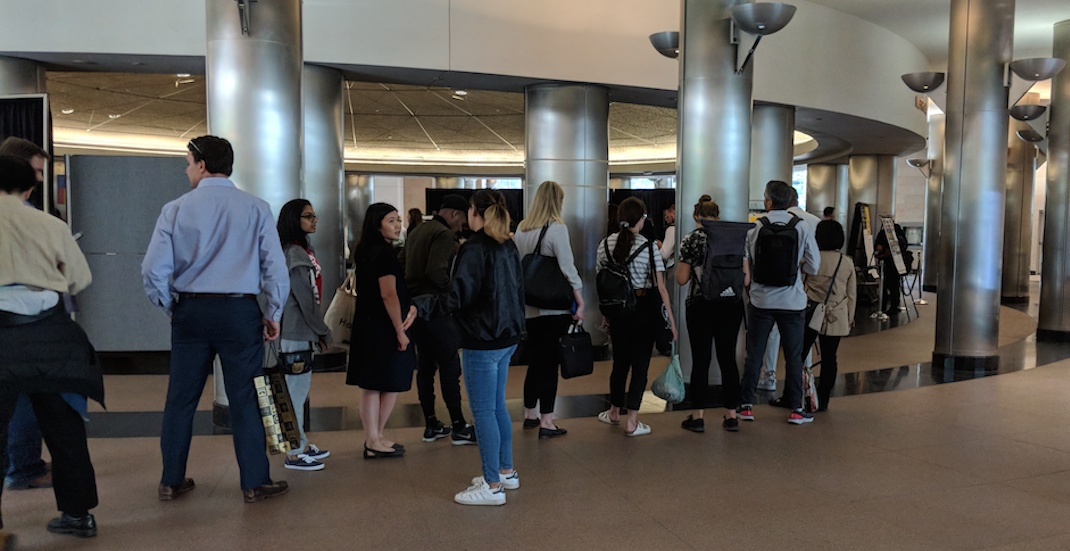 According to Elections Canada, seven of the 7,177 polling stations in the province experienced temporary interruptions today in the electoral districts of Bay of Quinte, Essex, Simcoe North and York—Simcoe.

Here are the extended voting hours:

Elections Ontario said the results of those districts will not be released until all of the polls are closed.