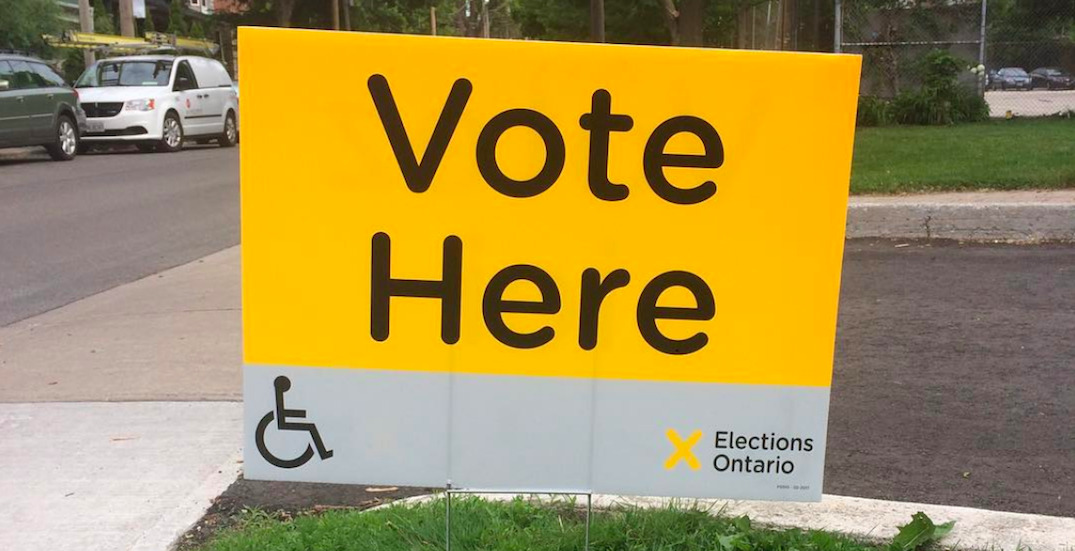 As polls are open from 9 am to 9 pm, there are lots of opportunities to get out there and make your voice heard.

But even if you’re working a long day, you’re legally allowed to go and vote.

In fact, according to Elections Canada, employers are legally obligated to allow their employees three consecutive hours to vote.

If your hours of work do not allow for three consecutive hours to vote, your employer must give you time off.

For example, if you live in a riding where voting hours are 9:30 am to 9:30 pm and you usually work from 11:00 am to 7:00 pm, your hours of work will not allow three consecutive hours for voting. To accommodate this, your employer could allow you to arrive late (at 12:30 pm), let you leave early (at 6:30 pm), or give you three hours off at some point during the work day.

Your employer has the right to decide when the time off will be given.

Employers cannot impose a penalty or deduct pay from an employee who is taking time off to vote according to the Canada Elections Act. An employee must be paid what he or she would have earned during the time they were voting.

And three hours should be enough time, as voters are expected to see shorter lineups at the polls this year.

For the first time, Elections Ontario is rolling out the use of e-Poll books and vote tabulators across the province, and the new technology has resulted in shorter wait times for voters.