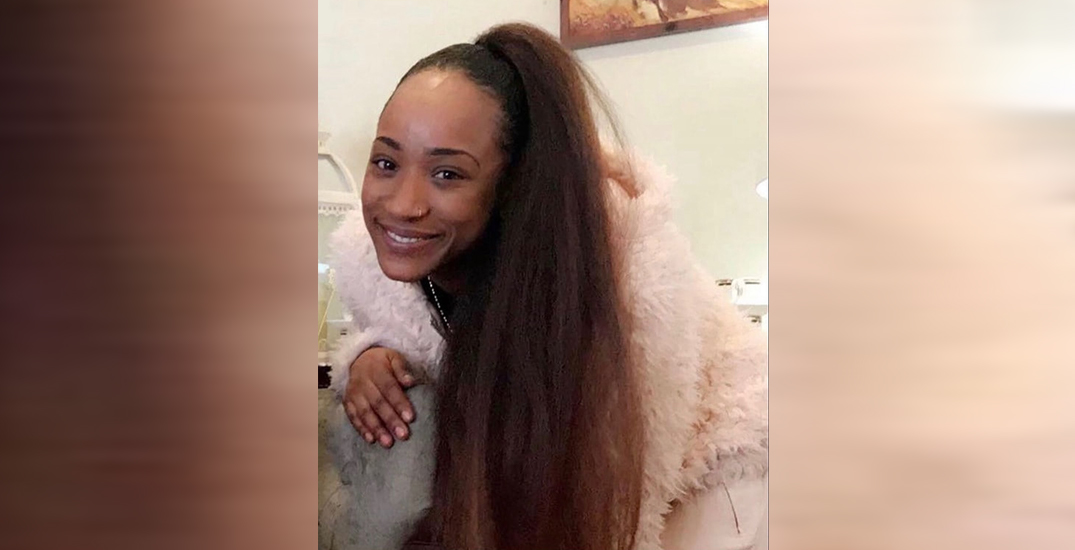 Ontario’s police watchdog is looking for a new witness of the events leading up to the falling death of 29-year-old Regis Korchinski-Paquet in Toronto this past May.

In a release this week, the Special Investigation Unit investigating the death said that it had concluded it’s fieldwork, but the file remains open while it waits for “additional information from counsel for Ms. Korchinski-Paquet’s family.”

According to SIU, the family’s legal representatives announced an additional witness last week, who they say was present in the apartment. Investigators asking that the family “provide the SIU with all evidence in their possession” and “identify any and all witnesses whom they are aware of, as soon as possible.”

The unit reports already recieving the official results of the post-mortem examination, but will be waiting for a second procedure arranged by the family, to be conducted outside of Ontario.

“Out of an abundance of caution, SIU Director Joseph Martino has decided to wait for the results of this second post-mortem before concluding the investigation and arriving at a decision,” a release from SIU reads. “It is our understanding that the report of that examination is not expected until August.”

Family members are alleging that police were involved in the 29-year-old woman’s death as she reportedly fell from the balcony of a 24-floor High Park apartment on May 27, 2020.

The situation began when call was made to the Toronto police by Korchinski-Paquet’s mother over the “safety and well-being of her child.”

Her mother, Claudette Beals-Clayton, reportedly asked police to take her daughter to CAMH to provide mental health support in May.

Since her death, massive protests have also taken place, demanding “Justice for Regis.”

“The SIU investigation process has raised concerns over the access to information available to counsel and affected families,” reads a previous release from the family’s legal council.

“In order to restore public confidence in Ontario’s watchdog, the Solicitor General must address the various shortcomings in the investigation process which will be identified after the SIU releases its report.”

A legal team has been assembled by MA’AT Legal Services and includes lawyer Howard Morton, who served as the SIU’s second director from 1992 to 1995.

According to MA’AT, Morton believes that the circumstances and evidence obtained from family suggest that there is a “foundation for criminal liability.”