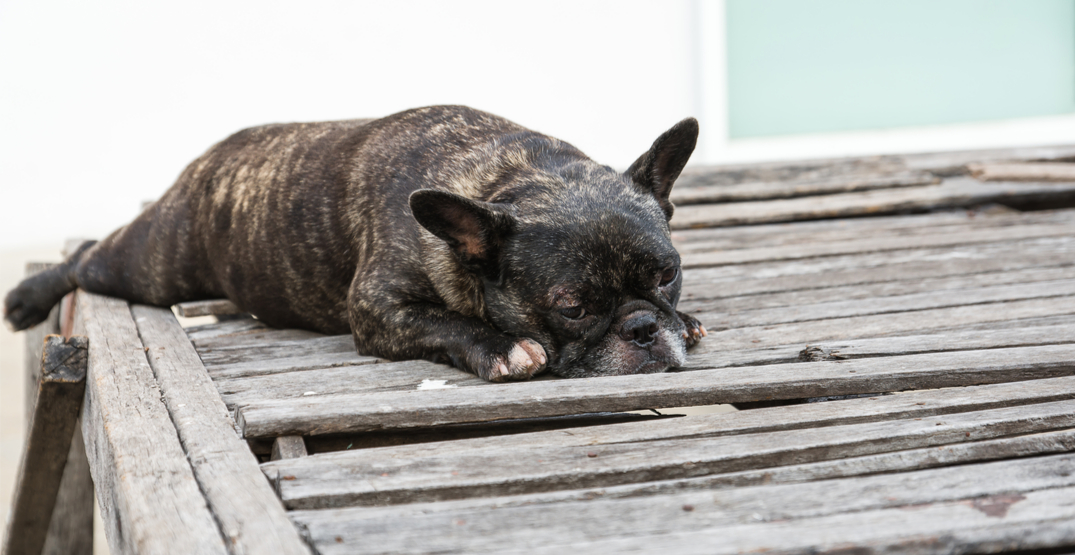 Ontario now has the strongest penalties in Canada for those who violate animal welfare laws.

According to the Ontario government, the Provincial Animal Welfare Services (PAWS) Act came into force on January 1, creating the first fully provincial government-based animal welfare enforcement system in the country.

“People care about the welfare of animals and so does our government,” said Solicitor General Sylvia Jones. “We committed to creating a strong, new system to protect animals, and we have delivered on that promise.”

Starting January 1, 2020, Ontario will implement the new model with more inspectors to provide province-wide coverage, including those with specialized expertise in livestock, zoos, aquariums, and equines.

The new act also enables courts to impose the highest financial penalties for offenders in Canada.

The province will also establish “new oversight of inspectors that offers increased transparency and accountability, as well as a one-window complaints mechanism for the public.”

The existing maximum penalty for animal fighting is $60,000 and/or a maximum of two years in jail.

Additionally, less serious offences, such as making a false report to an animal inspector, will see first-time offenders receive a maximum fine of $75,000 and/or six months in jail.

The current maximum penalty for less serious offences is a maximum fine of $1,000 and/or a maximum of 30 days in jail.

Transitional regulations have been put in place to ensure animals are protected while long-term regulations are developed through consultation, including through the multi-disciplinary table.

The province has established a toll-free number, 1-833-9-ANIMAL (264625) for people to report concerns about animal distress or abuse. This call centre is available 24 hours a day, seven days a week.