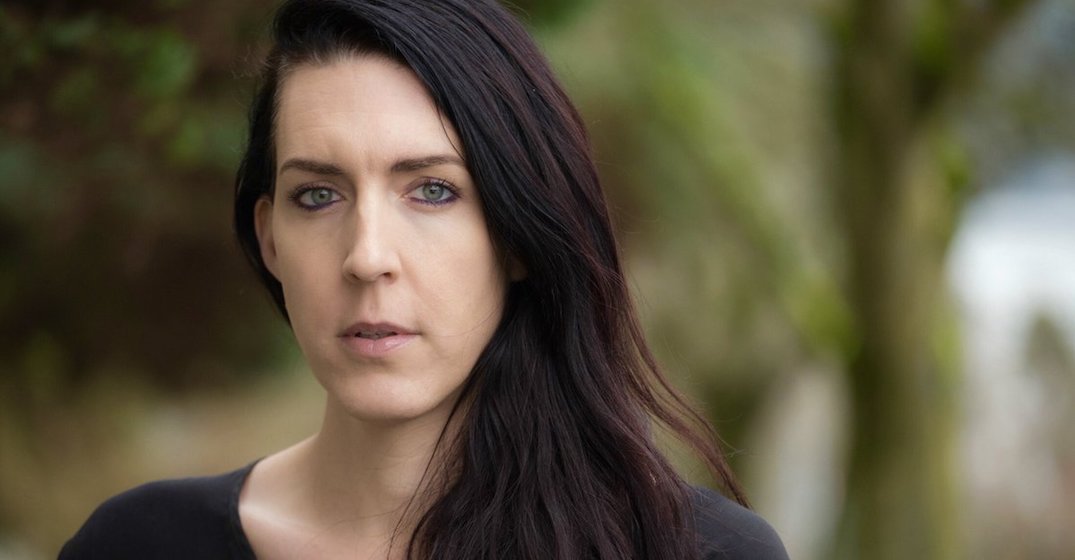 Non-binary trans filmmaker, writer, and advocate Joshua M. Ferguson announced they received their certificate following a change in the province’s gender and sex information on government IDs and forms.

As I stood at the Canadian Tribute to Human Rights monument this morning at a press conference for my non-binary birth certificate, I felt hope in my heart for the time when all of us are valued and respected as human beings. It’s what truly matters. pic.twitter.com/3TQ9lPps4l

Last year, the province said that sex will only be collected and used when it is required to deliver, monitor or improve the product or service. Additionally, the Ontario government ministries “must tell you why they are collecting the information and how it will be used when gender identity information is displayed on an ID,” as well, customers will have the option to choose male ‘M’, female ‘F’, or ‘X’ which includes Trans, Non-Binary, Two-Spirit, and Binary people and people who don’t want to disclose their gender identity.

“By introducing this new policy our goal is to reduce the risk of trans and non-binary people facing harassment or discrimination because their ID is not consistent with their gender identity,” states the province.

To change the sex designation on a driver’s licence to an ‘X’, you can visit any Service Ontario centre. You do not have to bring any supporting documents.

“I’m so relieved because I know this policy will save lives,” Ferguson said.