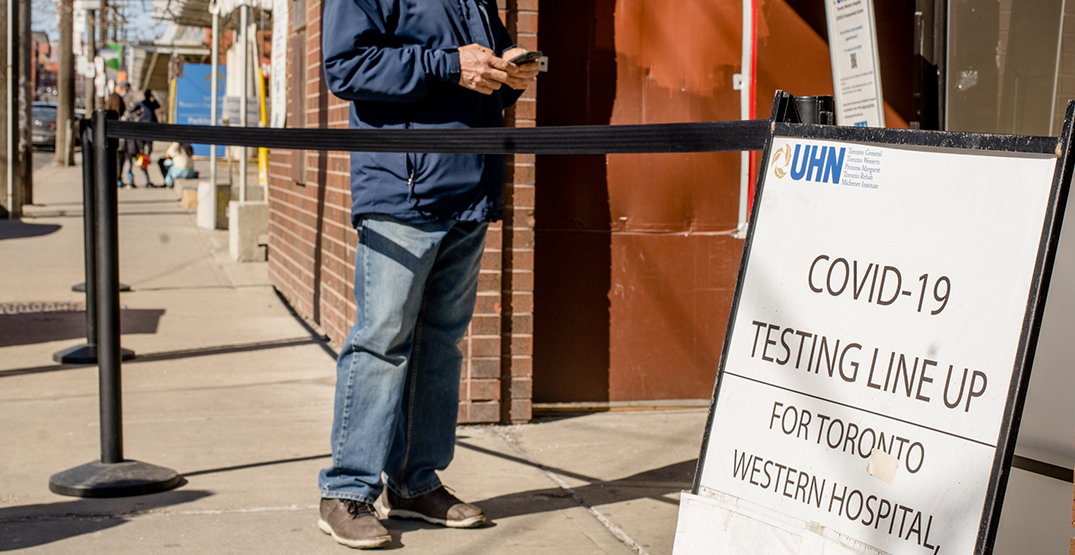 Approximately 2.5 million vaccine doses have been administered so far, according to Health Minister Christine Elliott.

There are now 796 people in Ontario’s hospitals with COVID-19, including 451 in the ICU. That’s an all-time high for ICU admissions, according to provincial data.

The entire province entered a 28-day shutdown on Saturday, with personal care businesses and restaurant patios forced to close. Non-essential shopping is still allowed though, making this shutdown less harsh than the lockdowns imposed during the first and second waves.

In Ontario’s latest COVID-19 modelling, the province said variants of concern are driving infection and hospital admissions, and cautioned case counts could rise to 6,000 per day if the province didn’t impose Stay-at-Home orders.

The province has now seen a total of 364,537 cases since the pandemic began.