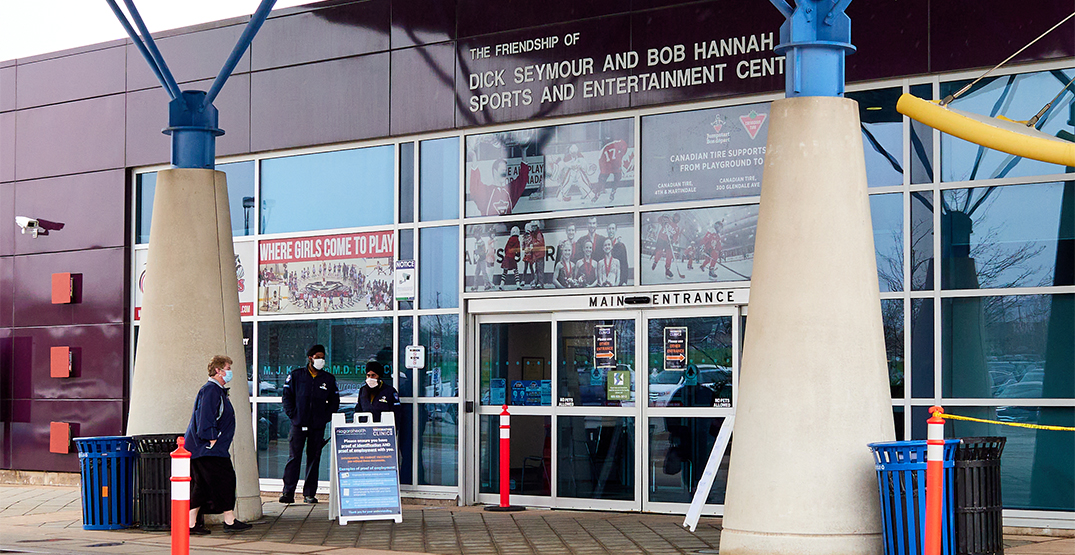 Ontario reported 3,469 new COVID-19 cases on Tuesday, marking the first time cases have been below 4,000 in six days.

Another 22 people died of the virus within the last day, bringing Ontario’s death toll to 7,757.

Hospitalizations are also at an all-time high, with 2,360 people with COVID-19 admitted to the hospital, including 773 patients in the ICU.

Nearly 4 million doses of vaccine have been administered so far, according to Health Minister Christine Elliott.

Ontario remains under at Stay-at-Home order to slow virus spread. The order is scheduled to stay in place until May 19, 2021.

The province also began operating road checkpoints and entrances into Ontario from Quebec and Manitoba on Monday in an effort to reduce non-essential travel.

But some public health experts are calling for more. Toronto’s top doctor renewed her calls for the province to legislate emergency paid sick days on Monday and do more to make sure essential workplaces are safe.

Ontario has seen a total of 424,911 cases since the pandemic began.