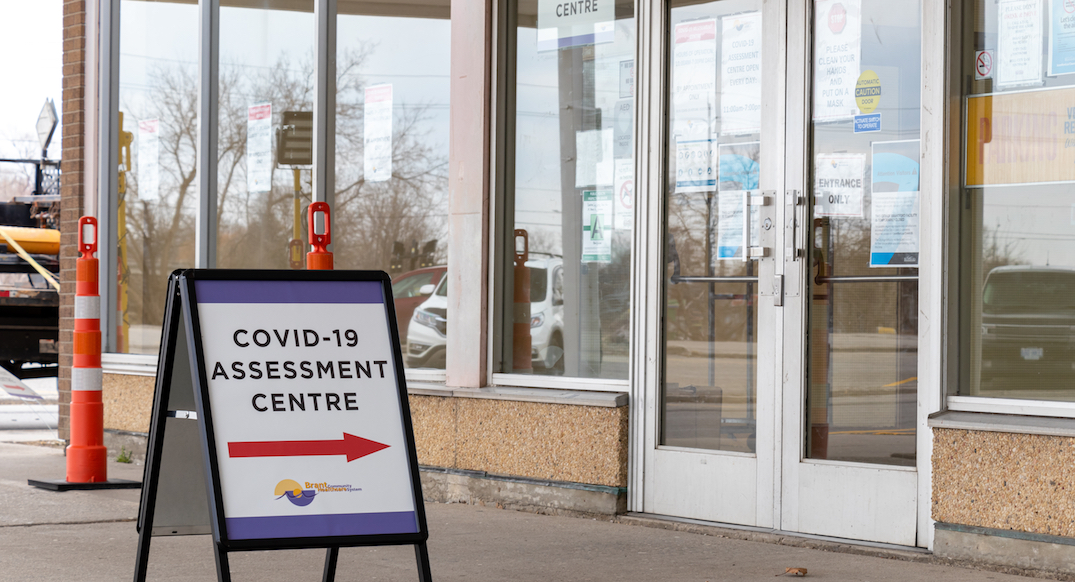 The Province of Ontario has confirmed 12 more COVID-19 related deaths and 163 new cases as of Wednesday morning.

These numbers are a decrease from Tuesday’s 216, but a slight increase from Monday’s 161, which marked the lowest daily case count since March 28, when Ontario reported 151 cases.

On Wednesday, Health Minister Christine Elliot said there are 229 cases resolved from the previous day and 66 fewer active cases in the province.

Like most of last week, today Ontario is reporting fewer than 200 cases, with 163 new cases of #COVID19 or a 0.5% increase. With 229 more resolved, there are now also 66 fewer active cases in the province. Yesterday, Ontario processed over 23,000 tests.

And locally, 30 of Ontario’s 34 public health units are reporting five or fewer cases today, a new high, with 16 of them reporting no new cases at all.

“That’s welcome news as we continue to safely and gradually reopen the province,” Elliot said.

According to the latest data, a total of 23, 207 tests were completed from the previous day, an increased from Tuesday’s 16,189.

The overall downward trend of cases comes as Ontario allows 33 regions in the province to enter the next stage of reopening the economy, although Windsor-Essex has not been included yet.

Ontario also plans to extend its state of emergency until July 15 — it is currently in effect until the end of the month.

A total of 2,631 people have died from coronavirus in Ontario, and there are 21,398 cases currently under investigation.

According to the Ministry of Long-Term Care Daily Report, there have been 62 outbreaks reported in long-term care homes with 1,798 resident deaths. Around 16% of cases in all of Ontario come from residents at these facilities. 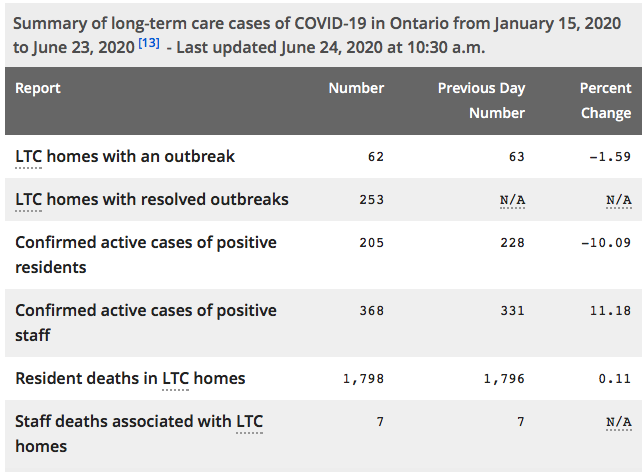 According to the Health Minister, a new custom case and contact management system is being built to better monitor virus spread in the Province.