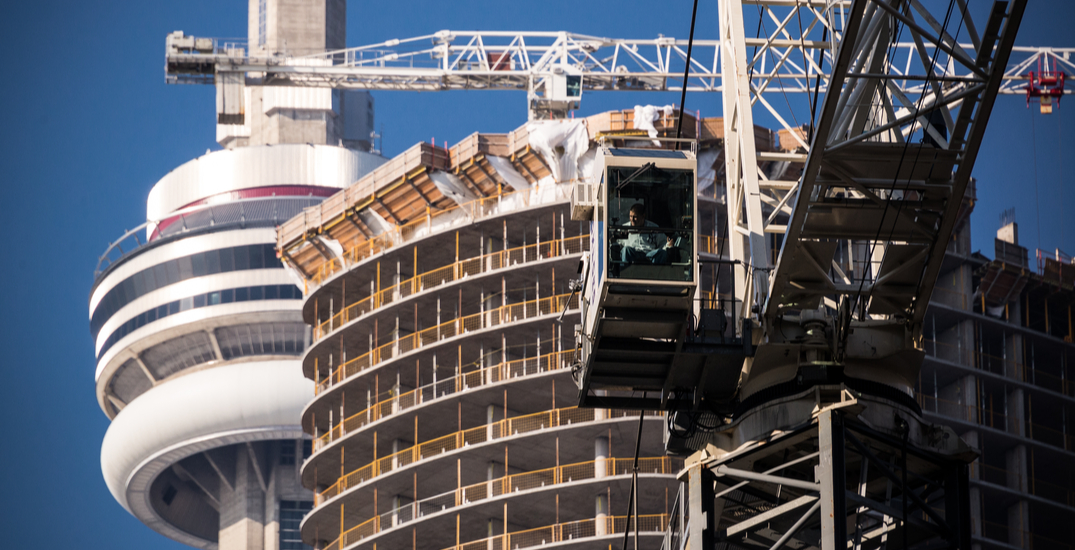 The Government of Ontario’s decision to not consult Toronto on development sites in the West Don Lands was called “less than ideal” by Mayor John Tory.

On October 23, the Government of Ontario issued a series of Minister’s Zoning Orders (MZOs) without notifying city planning or the local councillor’s offices. An MZO controls the use of land and sets specific requirements for new development, such as minimum lot sizes, according to Ontario’s Ministry of Municipal Affairs and Housing. A zoning order may also restrict certain types of development.

Tory told reporters that he was told of the MZO’s use the night before they were implemented.

“It wasn’t a call to say ‘What do you think about this?’ or ‘What are your thoughts?’, but rather to say ‘It’s happening.’,” Tory said. “I think we have some discussion to be held with the province on that.”

The MZOs, which a member of City Planning discovered by chance, affect three sites in the West Don Lands: 373 Front Street East and 90 Mill Street, 125 and 125R Mill Street, and 153 to 185 Eastern Avenue.

When asked about the decision, Ontario Premier Doug Ford told a press conference he’d had a great conversation with Tory, and that the sites will be used to create affordable housing units that Toronto “desperately” needs. The MZOs will speed up the developments’ process, he said, rather than taking years to pass.

“The impact of these MZOs is the shuttering of community input, side stepping of the municipal process, and raises new questions as to how the city can now properly plan these sites,” said Wong-Tam and Cressy. “This move to impose new zoning without consulting the public or the City of Toronto sets a dangerous precedent for the development of other provincial lands in Toronto and across the Greater Toronto Area.”

The MZOs on Eastern Avenue pose a risk to heritage assets, including the Dominion Foundry Complex, the councillors said.

Without professional planners or the public able to review the development, there is no chance to identify or address the issues that need to be considered for new buildings, such water and sewer capacity, wind impacts, and safe access points for vehicles, said Wong-Tam and Cressy.

“A good process is critical for good planning, and for building a desirable, equitable, and economically dynamic community,” they said.