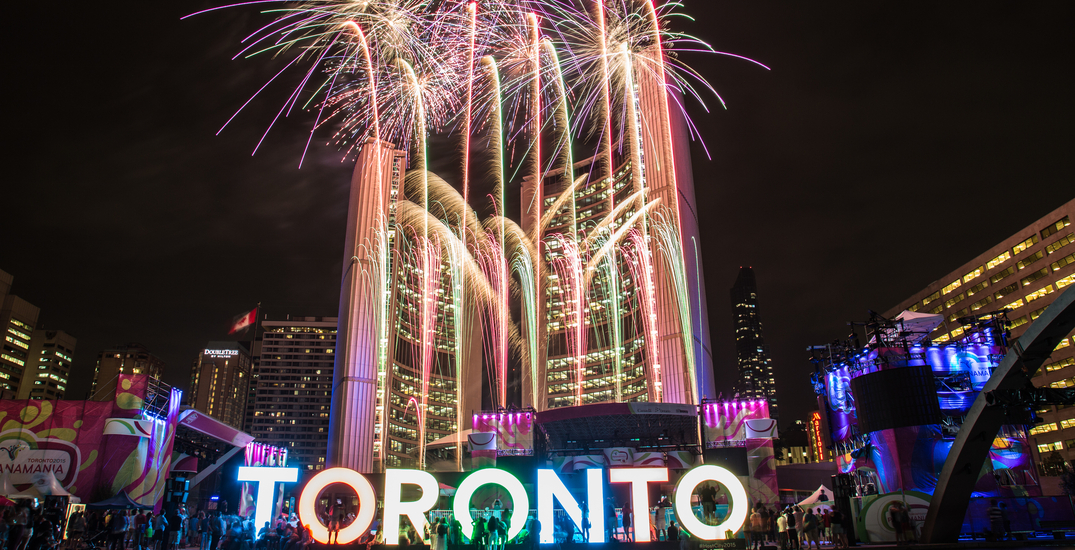 The Government of Ontario has lifted capacity limits at outdoor, organized public events, including parades and memorial services.

A spokesperson for Health Minister Christine Elliott confirmed to Daily Hive that the amendment was approved on Wednesday and took effect “immediately.”

Outdoor capacity limits are no longer in place in several settings across Ontario, including fairs, festivals, ski hills, and other outdoor recreational amenities.

Capacity limits have also been lifted for the outdoor areas of museums, aquariums, zoos, and science centres, although they will remain in place in indoor areas.

A mask or face covering must be worn if physical distancing of two metres is not possible in the aforementioned settings.

“As the risk of COVID-19 transmission is significantly lower outdoors, the regulatory amendments also remove outdoor capacity limits in most other sectors where they remain,” the spokesperson said.

The provincial government has also lifted the requirement that vehicles stay at least two metres apart at the drive-in or drive-thru venues.

Restrictions on outdoor social gatherings will continue to be limited to 100 people in Ontario.

The outdoor capacity limits for food or drink establishments with dance facilities, such as nightclubs, will remain in place.

The provincial government released its plan to safely reopen Ontario on October 22, which outlines its approach to lifting all remaining public health measures by March 2022.

At that time, the province said it intended to allow for greater capacity at organized public events, such as Remembrance Day ceremonies and Santa Claus parades.

Despite the government’s plan, organizers of the Toronto Santa Clause Day Parade announced the same day that the annual event would only be broadcast-only for 2021.