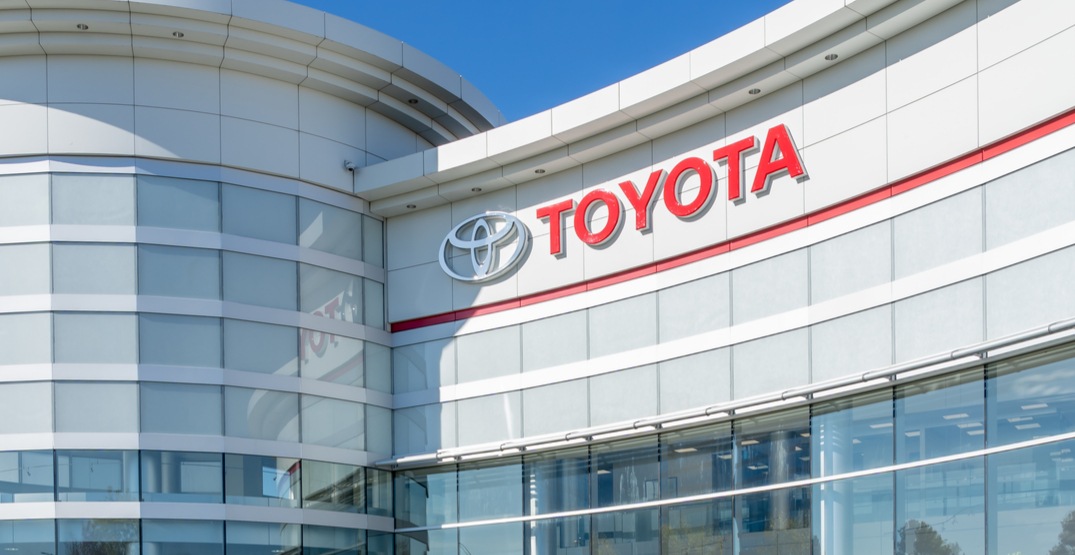 Toyota Canada is bringing the production of its Lexus NX and NX hybrid to Ontario’s Cambridge plant.

The announcement was welcomed by Prime Minister Justin Trudeau, who was at Cambridge on Monday, and said that it’s a great day for the city.

“Today is a great day for Toyota, for Cambridge, and for Canada,” said the PM. “Canadian auto workers are among the world’s best, and they have the skills and know-how to design and build cars that meet the needs of people today and tomorrow.”

According to the federal government, this new mandate reaffirms the company’s long-term commitment to Canada with a “significant investment worth hundreds of millions of dollars.”

“In addition to $1.4 billion invested in May 2018, it will make the plant Toyota’s North American production hub for these sport utility vehicles (SUVs) starting in 2022,” reads a statement from Trudeau’s government.

These investments will support more than 8,000 jobs and 1,000 co-op placements in Southwestern Ontario.

Once in production in Ontario, it will be the first time that the Lexus NX and NX hybrid sport utility vehicles will be produced outside of Japan.

“Toyota’s new commitment to its Cambridge facility is a vote of confidence in our auto sector, and will help Canada lead in the new high-tech economy of the future,” said Trudeau.

In November, General Motors confirmed that its Oshawa assembly plant will be one of three closed in North America this year.