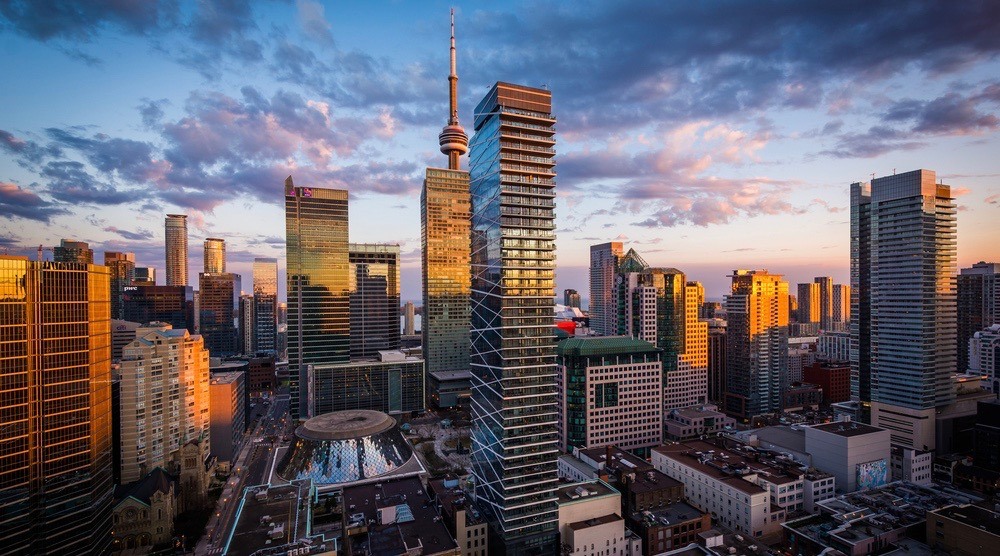 The Ontario Government is investing in Toronto’s rental housing market to encourage the creation of more affordable rental units.

On Friday, Minister of Housing Peter Milczyn, along with Mayor John Tory, announced funding for municipalities to provide development charge rebates to developers who want to build high-rise, mid-rise and townhouse rental housing.

According to the province, the City of Toronto will receive $60 million to encourage the construction of complete communities that are accessible, livable, walkable, and close to transit and other services.

“To keep Toronto affordable for people of all ages and income levels, we need all governments working together to take real action on affordable housing,” said Tory. “By answering our call to make surplus provincial lands available for the development of new affordable housing, the province is demonstrating its commitment to cooperation and helping the City of Toronto address our residents’ housing needs.”

This shows the importance of working with other governments to get things done here in Toronto. The development of land for affordable housing is something I & deputy Mayor @anabailaoTO have long been advocating for & is an important step towards addressing our housing crisis.

Of all the housing built over the last two decades, only 6% was market rental housing, according to the province.

Last year, Ontario announced that it would partner with the city to create new mixed-use housing on surplus provincial land in the Thistletown area, West Don Lands, and near Yonge and College streets.

Today, the Minister announced the successful developers that have been selected to transform surplus provincial land in Toronto into mixed-income communities for approximately 2,150 families.

Dream, Tricon, and Kilmer Group will turn two vacant lots in the West Don Lands into mixed-income rental homes for nearly 1,450 individuals and families, including retail space and a community hub.

And the Canadian Real Estate Investment Trust (CREIT) and Greenwin Inc. will transform a site between Grenville and Grosvenor streets into a family-friendly mixed-income community, with approximately 700 rental units, retail space, and a daycare.

Each site is close to transit and employment, and will have 30% of the units dedicated to affordable housing.

“These two projects show that when different levels of government work together, we can deliver much needed new affordable and rental housing on public land near employment opportunities and public transit,” said Ana Bailão, Deputy Mayor and Toronto’s Housing Advocate.

The latest rental market report by Urbanation listed the average monthly rent in Toronto grew to $2,206, which is up by $214 since 2017.