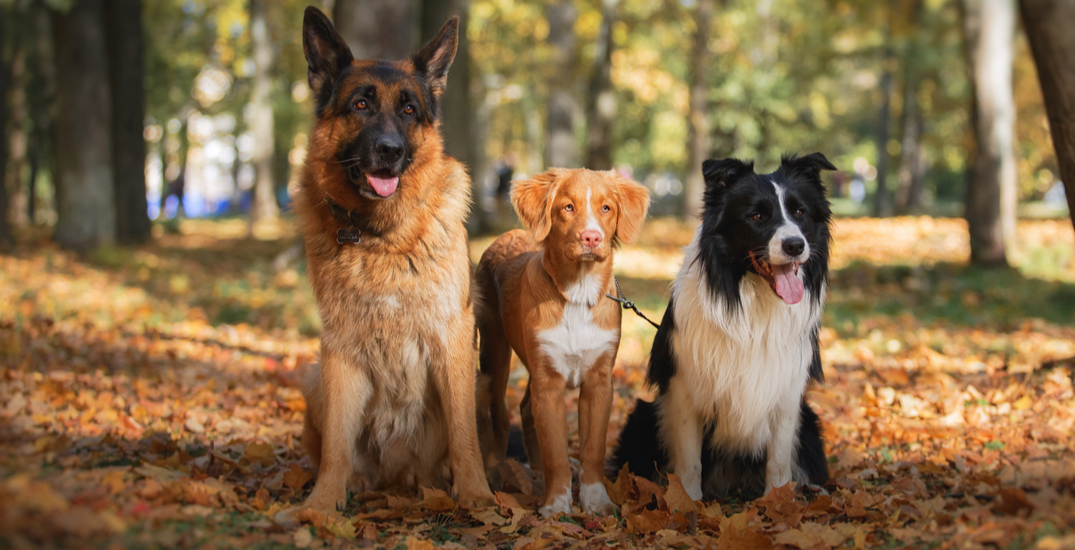 The Ontario legislature has only been back in session for a day and it’s already making some changes.

On Tuesday, the Ford government announced it’s introducing legislation to better protect animals from abuse and neglect by proposing the strongest penalties in Canada for offenders, and a more robust enforcement system.

“We made a commitment to take action and develop a modern animal welfare enforcement system to keep animals safe. I am proud to say we are delivering on that commitment with new legislation that includes the toughest penalties in Canada,” said Solicitor General Sylvia Jones in a statement.

“Ontarians can be confident the government is proposing a system that will better protect animals from negligent care.”

One of the more notable improvements under the new model includes stiffer penalties for animal abuse-related offences.

The existing maximum penalty for animal fighting is $60,000 and/or a maximum of two years in jail.

Additionally, less serious offences, such as making a false report to an animal inspector, will see first-time offenders receive a maximum fine of $75,000 and/or six months in jail.

The current maximum penalty for less serious offences is a maximum fine of $1,000 and/or a maximum of 30 days in jail.

Additionally, the government says the system will be strengthened by hiring more provincial inspectors to ensure better coverage across the province, including specialists in livestock, agriculture, horses, zoos and aquariums.

“This made-in-Ontario model demonstrates that our government understands how significant the well-being of animals is to the people of this province.”

If passed, the government would continue to work with partners to ensure the best protection and support for animals.

If you have concerns about animal distress or abuse you can report it to the Ontario Animal Protection Call Centre at 1-833-9-ANIMAL (264625).