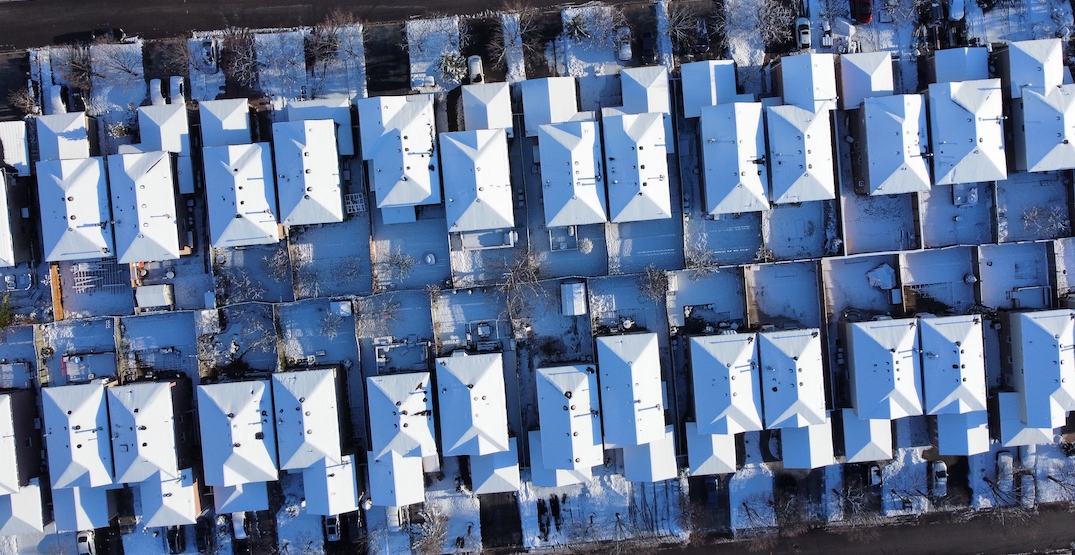 Ontario is facing the biggest housing shortage in Canada, according to a recent report from Scotiabank.

Although other provinces like Manitoba and Alberta also fall below the national average for population-adjusted housing stock, the report notes that Ontario stands out in its undersupply.

A whopping 650,000 additional housing units would need to be built to get Ontario to the same level of homes per capita as the average in other provinces. In Alberta, that number is 138,000 units and in Manitoba, it’s 23,000 units.

Compared to other G7 countries where the rate of housing per capita is, on average, much higher than Canada’s, the numbers become even more shocking. To meet that average, Ontario would need to build 1.2 million homes across the province.

Low inventory levels have been a major driver behind skyrocketing real estate prices in Ontario during the pandemic. Without an increased supply, the report says this is likely to continue.

“As we look to the future, we remain of the view that the chronic shortage of housing relative to the population’s needs will put upward pressure on prices and reduce affordability,” the report reads. “This is not to say prices will increase every month. There are likely to be months or short periods where prices do not rise and perhaps fall, but our view is that prices will generally be on the rise until a better balance between needs and availability is found.”

The report does note that housing starts are currently well above pre-pandemic levels. Still, it adds that the “pace of construction if sustained, is unlikely to meaningfully close the gap between supply and demand anytime soon given the size of the gap to be closed, and an expectation of strong immigration growth in coming years.”

Late last year, Ontario announced the launch of a Housing Affordability Task Force, chaired by Scotiabank, to delve into the issue of making housing more affordable across the province.