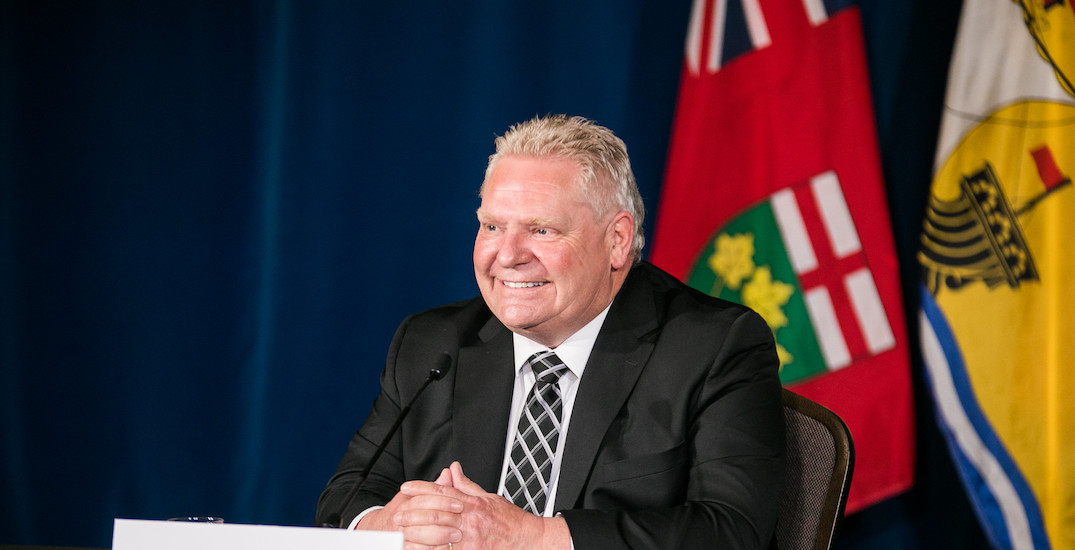 As housing prices across Ontario continue to rise to unattainable highs, the Ford government revealed that it would launch a Housing Affordability Task Force.

The provincial government released its 2021 Ontario Economic Outlook and Fiscal Review last week, calling for the creation of a task force to address affordable housing in Ontario, in addition to many other promises.

“While Ontario is already seeing signs of progress and housing starts have trended upwards, there is still more to do,” the document reads. “As a next step, the government proposes to establish a Housing Affordability Task Force to provide recommendations to the Minister of Municipal Affairs and Housing on potential further actions to make housing more affordable for Ontario families.”

The proposal received support from the Ontario Real Estate Association (OREA), who tweeted in response, “OREA has been fighting for the government to address the housing affordability crisis, and we’re thrilled to see that Ontario is proposing a housing affordability task force amid high prices and sales.”

Housing affordability, or lack thereof, has become a prominent issue over the past year. This has been largely attributed to a lack of new housing supply coming on the market during the pandemic and increased competition over what does become available, pushing housing prices to record highs.

The Government of Ontario report highlighted efforts that have already been made to improve housing availability in the province. In 2020, $25.6 billion was invested in new housing, during which time 73,838 new homes started construction — more than any other year in the past decade. And year-to-date housing starts for 2021 are already 16% higher than the same time last year, according to the report. The construction of rental housing also jumped in 2020, seeing the highest number of rental units built in a single year since 1992.

Going forward, the Ford government plans to make the development application process even easier to allow for more construction.

“When fully implemented by 2022, efforts to streamline development approvals will result in accelerated timelines and cost savings,” the document reads. “The government is also making additional improvements to the land-use planning system, like allowing municipalities to delegate minor changes to their zoning by-laws to their staff to administer.”