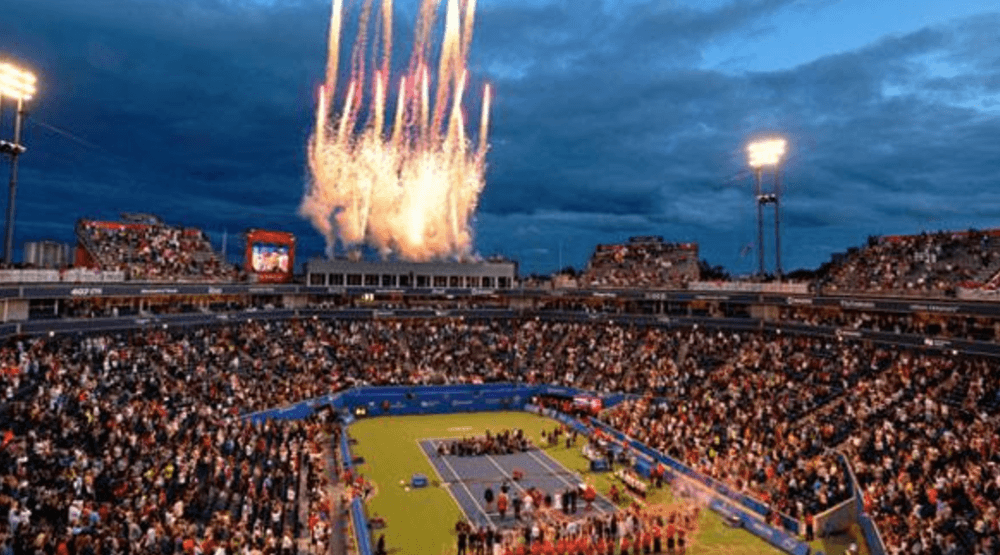 The North American Indigenous Games will be coming to Ontario for the first time ever from July 17 to 22.

The Games are one of the largest sporting and cultural gatherings of Indigenous people around the world. Over 5,000 athletes from across Canada and the United States will be attending the Games, and athletes will be competing in 14 different sports across the Greater Toronto Hamilton Area.

“Sport plays a vital role in living a healthy and active life, and has the ability to empower and motivate young people across the province,” said Eleanor McMahon, minister of tourism, culture, and sport, in a release.

“Ontario is pleased to support the North American Indigenous Games, where young Indigenous athletes will achieve personal bests and inspire future athletes with their success. I look forward to experiencing the cultural festivals and seeing Ontario athletes on the podium.”

Some highlights from the Games include:

Admission to all sporting competitions will be free.

In celebration of Indigenous culture, daily festivals, featuring traditional artisans, entertainment, and cuisine, will be taking place at York and McMaster University.

Where: Various venues across the Greater Toronto Hamilton Area.
When: July 17 to 22