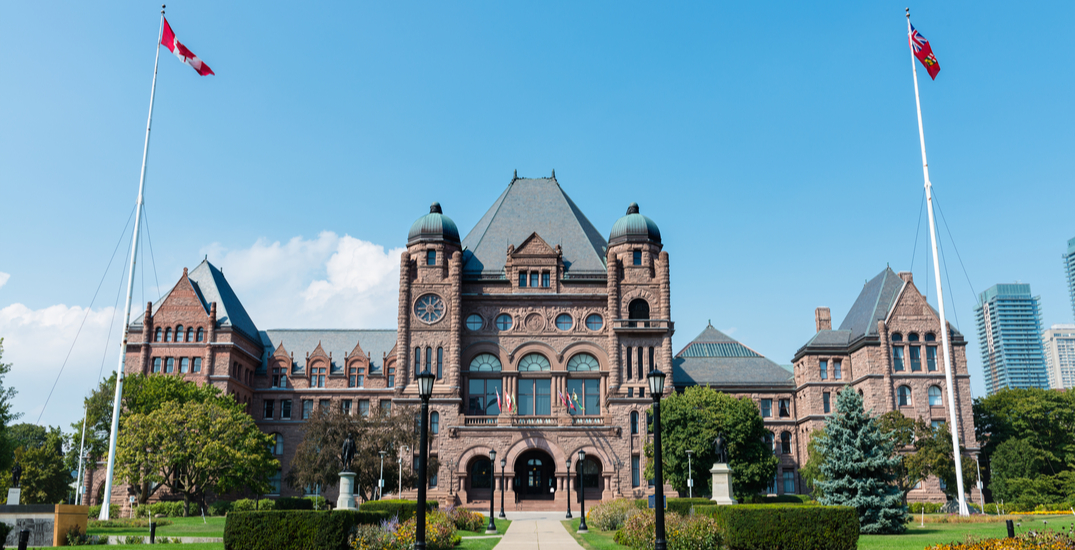 The Ontario government has released a plan to make a number of government services simpler, easier to use, more convenient, and accessible in the midst of the pandemic.

Called Ontario Onwards: Ontario’s COVID-19 Action Plan for a People-Focused Government, the plan includes more than 30 projects that are intended to improve the way people and businesses interact with the government. The projects will save both time and money, according to a release announcing the plan.

“The world has changed, and government must change with it. Building on what we’ve learned, we are undertaking an across-the-board modernization of the entire government,” said Minister Peter Bethlenfalvy, the President of the Treasury Board and Chair of the Future State Modernization Committee. “This includes major efforts to expand the range of programs and services available online and simplify the government’s role in people’s lives and their businesses. Our aim is to put the people at the center of everything we do.”

One of the plan’s highlights is the Digital identity project, which aims to create a digital wallet for Ontarians by storing the information found on their health card, driver’s licence, and birth certificate securely on their smartphones.

The government says they plan to begin consultations on the project in January, with hopes of introducing a “secure digital identity for Ontarians,” by the end of 2021.

“A digital identity will make life easier and more convenient, while protecting people’s data and helping to combat identity fraud,” according to the release.

Other highlights from the plan include the Criminal Justice Digital design project, which seeks to digitally connect police, Crown attorneys, courts, and corrections partners to speed up the flow of data, documents, and media ensuring “that the right information is in the right hands faster.”

“From the big banks down to family-owned restaurants, Ontario’s business owners have had to adapt to meet the needs of customers during COVID-19,” said Premier Doug Ford. “Government is no exception.”