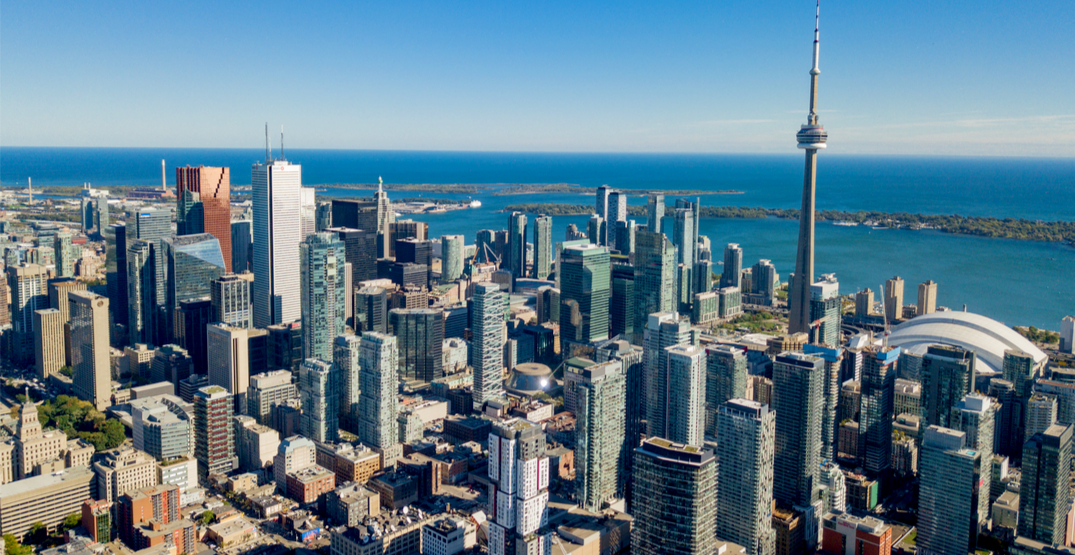 The location of the Ontario’s new French-language university in Toronto was revealed on Wednesday morning.

Caroline Mulroney the Minister of Transportation and Francophone Affairs, Ross Romano the Minister of Colleges and Universities of Ontario, and Mayor John Tory were all in attendance for the ceremonial signing and location announcement of Université de l’Ontario français (UOF).

The university will be housed at 9 Lower Jarvis in downtown Toronto, which is considered a “strategic and accessible” location in the city.

UOF will be in a bustling part of Toronto, close to Union Station and various city attractions like the Distillery District and St. Lawrence Market.

Delighted to join the federal and provincial government for the signing of the official financing agreement between both levels of government and the @UniversiteON. This educational institution is necessary in our diverse city and I am proud that it has found a home in Toronto. pic.twitter.com/ARweUlHUd7

“Our government is encouraging more economic opportunities for the Francophone communities in our province,” Mulroney said. “This new university by and for Francophones provides students with the ability to complete university studies in French, while supporting their aspirations in the economic heart of the province, Toronto.”

According to the UOF release, furnishing the premises will take place over the next year, to allow the first students to begin classes in September 2021.

Over the course of eight years, the university will be supported by an investment of $126 million. The agreement signed by the ministers confirms that the Government of Canada will assume up to 50% of the project’s total investment — a total of $63 million over five years.

The provincial and federal governments formally agreed to work together to establish the university in September 2019.

“The Université de l’Ontario français will provide francophones studying in Ontario the opportunity to receive the skills and training they need for a rewarding career that meets labour market needs,” Romano said.

“Ontario postsecondary institutions are recognized around the world for the high-caliber education they deliver to students and I look forward to seeing this reputation continued to be built upon by Ontario’s newest institution.”