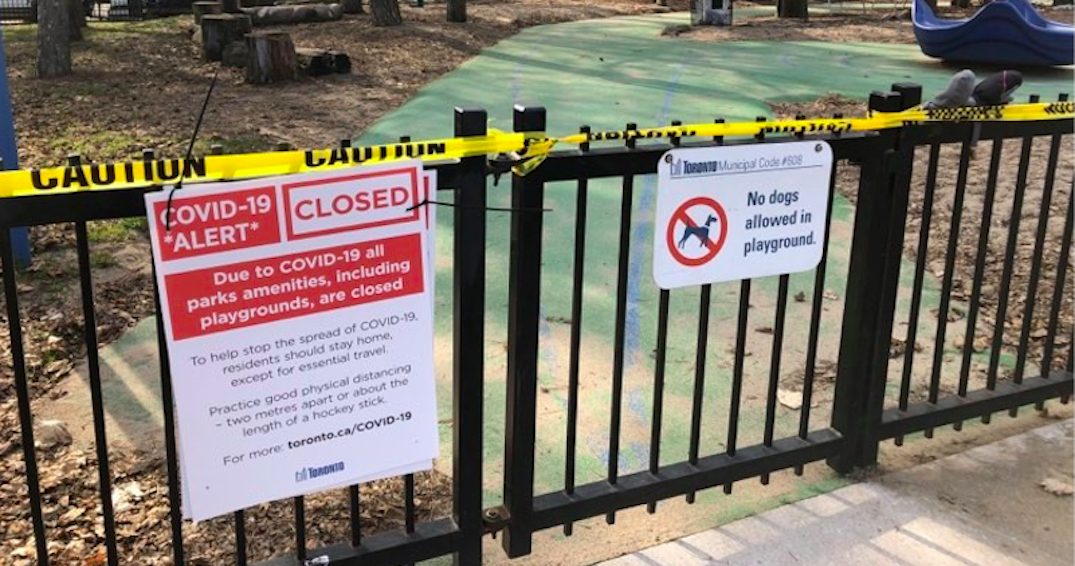 The Ontario government is extending all emergency orders until May 19, on the advice of the Chief Medical Officer of Health.

On Wednesday, the province announced all emergency orders that have been put in place to-date under the Emergency Management and Civil Protection Act has been extended.

Some of the emergency measures include the closure of non-essential businesses, not allowing gatherings of more than five people, closure of outdoor recreational spaces, outdoor amenities and limiting staff from working in more than one retirement home or long-term care home, according to the provincial government.

The province also announced it is extending emergency electricity rate relief to families, farms, and small businesses until May 31, during the COVID-19 pandemic.

The customers who pay time-of-use electricity rates will continue to be billed at the lowest price — known as the off-peak price — 24 hours a day, seven days a week.

The electricity rate relief was first provided on March 24 for a 45 day period, but has been extended by the emergency order under the Emergency Management and Civil Protection Act.

The rate relief will be in place for an additional 24 days.

According to the province, there are approximately five million residential consumers, farms and some small businesses billed using time-of-use electricity prices under the Regulated Price Plan.

“During this extraordinary period, many people are struggling to pay the bills as they do the right thing by staying at home, as well as our farmers and those whose businesses have closed or suffered reduced customer traffic,” Premier Doug Ford said in a statement.

“Although we are making progress in our fight against this COVID-19 outbreak, we are not out of the woods yet. The extension of this electricity rate relief will leave more money in people’s pockets until businesses can start to reopen and people can get back to work.”

On March 17, the Government of Ontario declared a provincial emergency, which was last extended on April 14, and intended to remain in place until May 12.

As per the province, the following emergency orders have been extended until May 19, 2020: