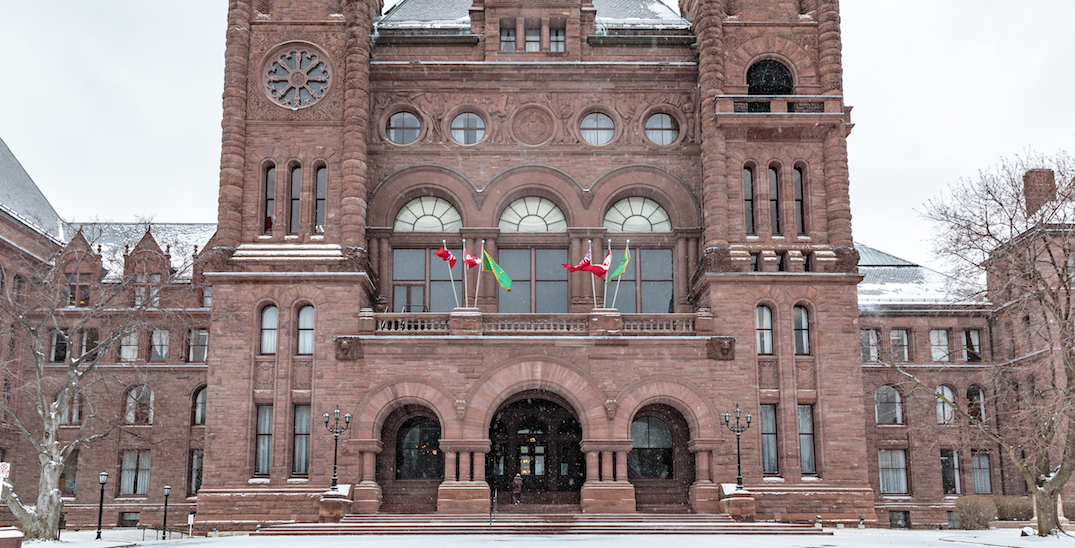 The Ontario government extended all emergency orders under the Reopening Ontario Act (ROA) for at least another month.

On Thursday, the government declared the emergency orders would be extended on their website. The orders, which were set to expire on February 19, have now been extended until March 21.

Some of the emergency orders under ROA include the province implementing rules on business closures, managing outbreaks, and measures on public gatherings.

The province said as regions move back into the COVID-19 Response Framework this acts as a precaution for a safe and gradual reopening.

On February 16, 30 regions moved back into the Framework, which allows all retail to open with various levels of restrictions depending on the colour-coded zone. But, Toronto, Peel, York regions, and North Bay Parry Sound are still under the Stay at Home orders until February 22.

On Wednesday, Toronto and Peel’s top doctors asked the province for the orders not be lifted at least until March 5, due to variants of concern.

The ROA is place for 30 days before it must be renewed again by the Ontario government.