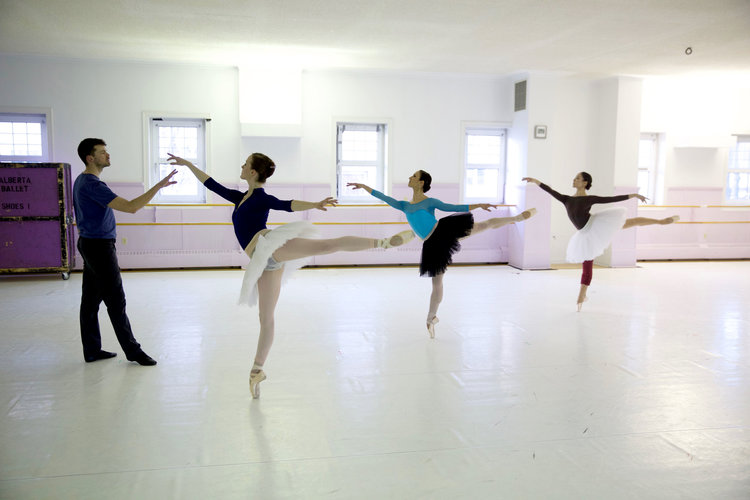 Dancers in The Sleeping Beauty Studio

Dance studios in parts of Ontario that have regressed to a modified stage 2 have been given the all-clear to reopen.

Attendees must pre-register for each class and remain two metres apart at all times. In line with the province’s indoor gathering limits, there can also be no more than 10 people in a studio at a time.

I can confirm that indoor dance classes can resume in modified Stage 2 regions after a decision taken by our government with the advice of the CMOH and the Ministry of Health. All participants must be pre-registered and maintain at least two metres apart.

On October 10, dance studios along with gyms and indoor fitness classes, were shut down in Toronto, Peel Region, and Ottawa to combat rising coronavirus cases in the region. Premier Doug Ford placed York Region under the same modified stage 2 restrictions on October 19.

On October 13, the city cancelled recreational programs and services, including learn to skate programs, dance, group fitness, and wellness programs.

“I have heard from dance studios loud and clear. I am talking to the CMOH, health experts, and the command table looking at options to ensure a safe resumption,” MacLeod tweeted.

Toronto Mayor John Tory tweeted his thanks to MacLeod and the city’s residents who identified the need for change.

“Glad provincial officials have found a way for dance studios to reopen in Toronto and other areas in modified Stage 2.”