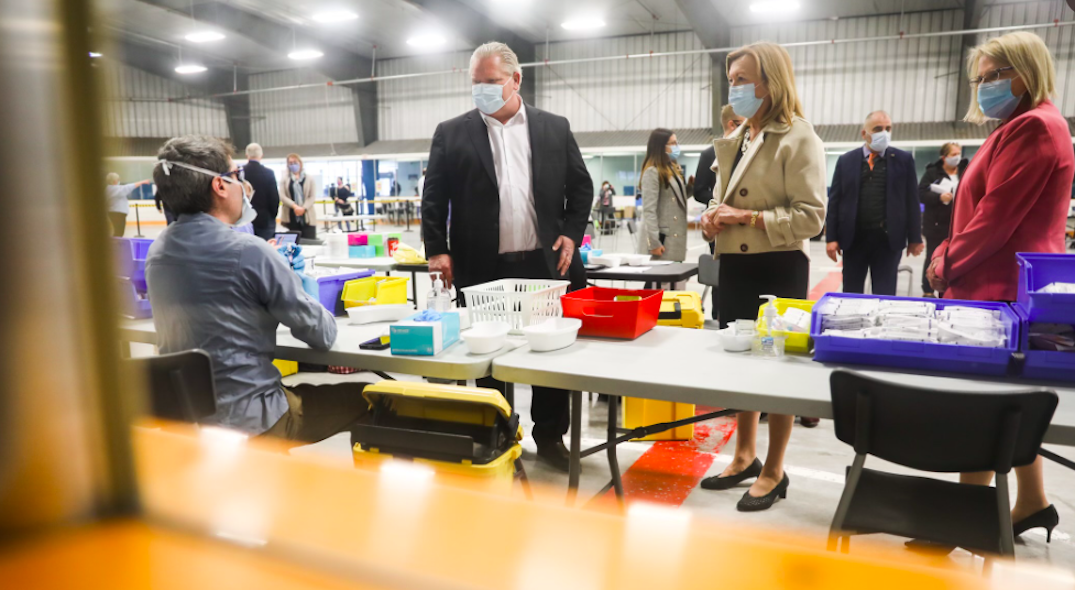 The Ontario government said it had been incorrectly reporting some of its COVID-19 vaccine data.

This means that the numbers being reported included people who had just one shot of either the Pfizer of Moderna vaccine, but two are needed to be fully vaccinated.

Because of this, the number of people who have been fully vaccinated is half of what is currently listed.

The official attributed the reporting issue as an error on the webpage.

Now, on the government website, the total number of fully vaccinated people is 55,286 when before, it said 96,000.