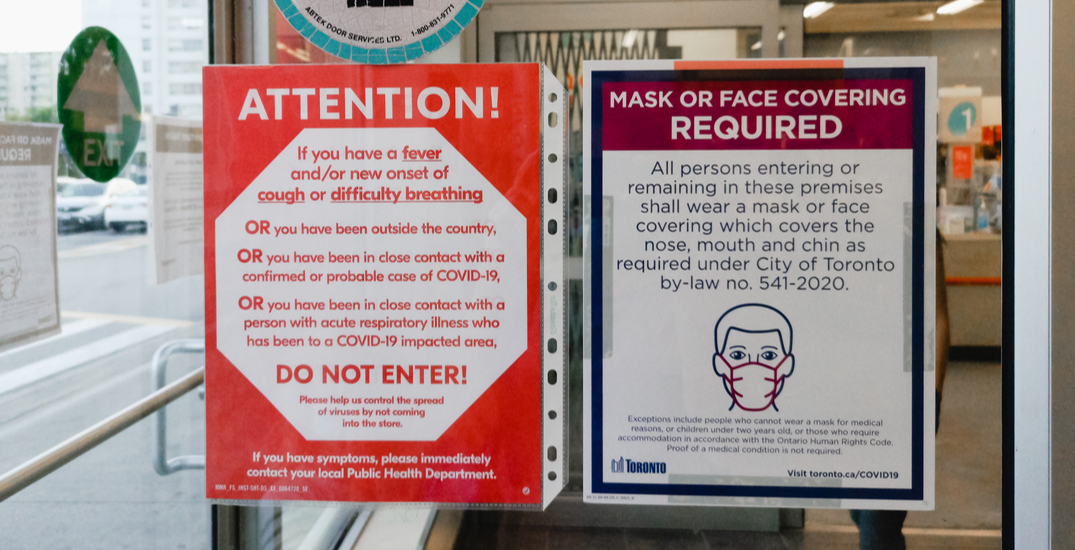 A new study shows that the COVID-19 measures implemented by the Ontario government in the first wave were effective at curbing the spread of the virus.

The study was led by York University professor Jianhong Wu, the founding director of the school’s Laboratory for Industrial and Applied Mathematics.

Using a model-based analysis, researchers found that government interventions, such as lockdowns, physical distancing, and school and business closures, had a “substantial and positive effect” on stopping the spread of COVID-19 in Ontario.

The interventions helped to reduce the number of contacts people had, and also altered who they were in contact with, according to a release from York University.

Between the start of Ontario’s first lockdown in March and when it ended on May 16, people’s individual contacts decreased from just over 12 a day to just under seven a day – a drop of 46%.

In the same timeframe, household contacts increased by 51%.

According to York University, the researchers developed a new methodology that looked at variables such as age and exposure setting in order to better understand transmission rates and contact mixing patterns.

They then looked at how effective government-mandated measures were on the spread of COVID-19.

“These assessments are essential to avoid increases in transmission in vulnerable populations and to plan a smart relaxation of measures that will still protect these populations and inform expected outcomes,” Wu said in the release.

“One of these may be a reintroduction of measures, but more targeted and informed by its induced shift of contacts, in the case of a resurgence.”

The researchers also found that, if they came into contact with COVID-19, those aged 17 and younger had less than a 3% chance of developing an infection. Seniors had more than a 50% chance of becoming infected if they were exposed to the virus.

The team said “timely and stringent non-pharmacological interventions” are effective at stopping the spread of an outbreak if they are enforced until the transmission of the virus has been significantly reduced.

Since the onset of the second wave of the virus, Ontario has introduced a new colour-coded COVID-19 system. Public health regions across the province face varying restrictions under the new framework, from preventative measures to full lockdowns.